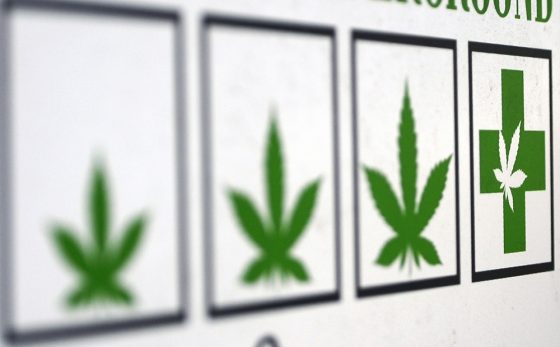 DETROIT (AP) — Michigan officials have shuttered 40 medical marijuana businesses that were operating without valid licenses and they’re expected to warn hundreds of others that they could be next.

The state Department of Licensing and Regulatory Affairs started the process of closing down facilities Thursday, the Detroit Free Press reported.

“Any business that didn’t apply for a license by Feb. 15 isn’t in compliance with the emergency rules that were set up,” said David Harns, spokesman for the department.

The emergency rules allow businesses that have applied for a state operating license to temporarily operate under certain conditions.

The letter said those who refuse to shut down risk being unable to receive a license in the future and could face penalties or sanctions.

The Legislature passed bills in 2016 to regulate and tax medical marijuana.

The state began accepting license applications in December and is running background checks on business owners. The Medical Marijuana Licensing Board will meet next week to consider more applications, but licenses likely won’t be given out until April.

The industry is expected to have annual revenue of more than $700 million, a figure that could increase dramatically if the state legalizes adult recreational marijuana.