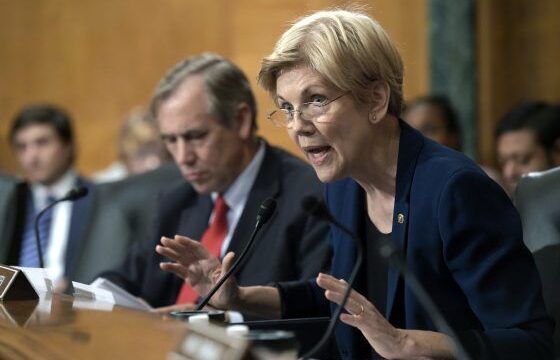 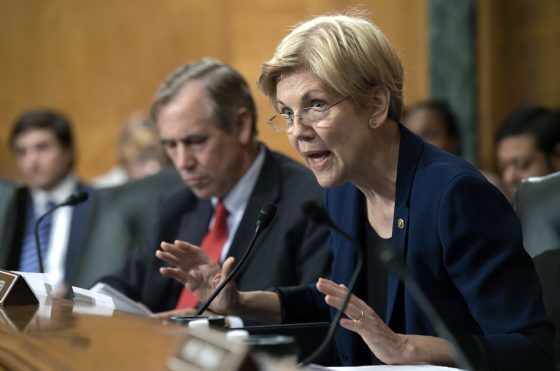 BOSTON — Regulators pledged on Thursday they would push ahead with implementation of the state’s voter-approved recreational marijuana law despite a shift in official U.S. policy on enforcement of federal laws against pot.

U.S. Attorney General Jeff Sessions announced he was rescinding a policy from the previous administration that allowed legal marijuana to flourish without interference from federal prosecutors in states that allow it. The decision could lead to confusion in the eight states, including Massachusetts, where voters have legalized adult use and commercial sale of recreational marijuana.

The five-member Cannabis Control Commission is finalizing rules for pot shops expected to begin opening in the state around the middle of this year. The commission said that regardless of the decision by Sessions it was committed to fulfilling the will of voters.

“We will continue to move forward with our process to establish and implement sensible regulations for this emerging industry in Massachusetts,” the panel said in a statement.

The new position from Sessions will let federal prosecutors in states where marijuana is legal decide how aggressively to enforce federal law prohibiting the drug.

The Massachusetts U.S. attorney’s office did not immediately respond to a request for comment on future marijuana enforcement.

Former federal prosecutor Andrew Lelling was sworn in just last month as U.S. attorney for Massachusetts. He was nominated by President Donald Trump in September and later was confirmed by the U.S. Senate.

“This reckless action by the DOJ disrupts the ability of states to enforce their own drug policies and puts our public health and safety at risk,” Warren said in a statement.

Republican Gov. Charlie Baker, who opposed the 2016 ballot question that legalized recreational marijuana, indicated he remained committed to implementing the state law and opposed the move by Sessions.

“The administration believes this is the wrong decision and will review any potential impacts from any policy changes by the local U.S. attorney’s office,” Baker spokesman Brendan Moss said.

It is already legal in Massachusetts for people over 21 to possess up to an ounce (28 grams) of marijuana for recreational purposes and grow up to 12 pot plants per household. It remains illegal to sell the drug until the proposed regulations are finalized and licenses granted to businesses that hope to grow or open retail stores like those in Colorado and other states.

Medical marijuana dispensaries began operating several years ago in Massachusetts. A congressional amendment blocks the Department of Justice from interfering with medical marijuana programs in states where it is allowed, though Justice officials did not immediately rule out the possibility of prosecutions related to medical marijuana.

A spokesman for the group Yes on 4, which spearheaded passage of the ballot question that legalized recreational marijuana, called the decision by Sessions “distressing” and a “regressive move” when more states are moving away from cannabis prohibition. Spokesman Jim Borghenasi said he hopes individual federal prosecutors “recognize and respect decisions by voters in legal states.”