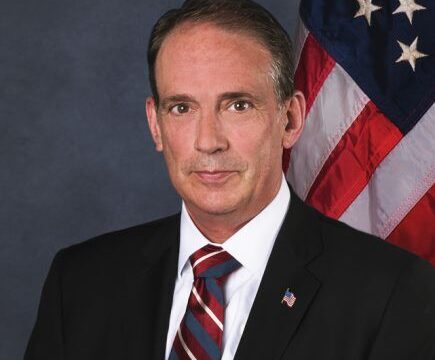 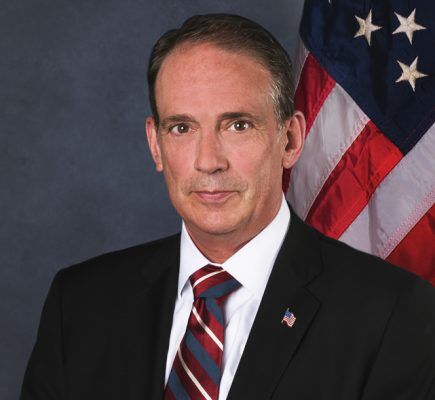 In a statement Tuesday, U.S. Attorney Halsey Frank says his office will instead focus on traffickers of “hard drugs” such as opiates, cocaine and crack.

Frank’s comments come after Attorney General Jeff Sessions reversed an Obama-era policy not to prosecute marijuana cases in states where the drug is legal.

Maine voters approved a law legalizing recreational marijuana in November 2016. Although adults could use the drug as of last year, there is still no way to buy it because Republican Gov. Paul LePage has
vetoed the related legislation.

Frank says his office will go on a “case-by-case basis” on deciding whether to prosecute marijuana growers and users.

The prosecutor was nominated to the post by President Donald Trump at the end of July and confirmed by the Senate on Oct. 3.

Republican Sen. Susan Collins recommended Frank for the appointment and urged her colleagues to approve his nomination, she said in a statement after his confirmation.

“Halsey is an intelligent, highly competent, experienced law enforcement professional,” she said. “With 30 years of experience working for the U.S. Department of Justice in both Washington, D.C., and Maine, he is extraordinarily well-qualified to assume this crucial position. I am delighted that the Senate has confirmed Halsey unanimously, and I am confident he will serve the State of Maine and our nation very well.”