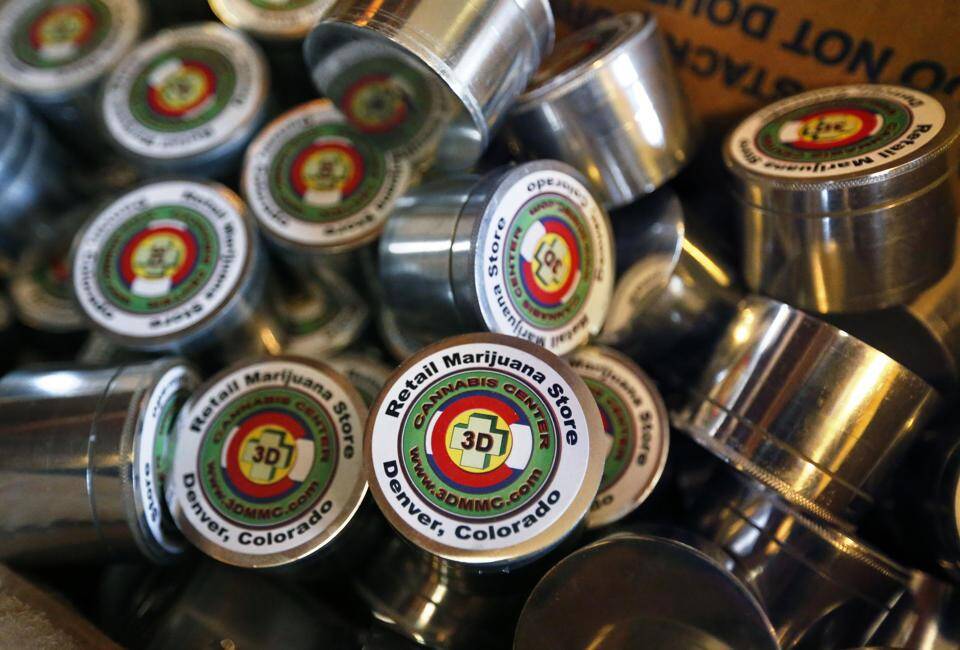 PUEBLO, CO — The enactment of retail marijuana sales in Pueblo County, Colorado has been associated with localized economic benefits, but does not appear to be responsible for increasing levels of homelessness, according to a draft study released by researchers at Colorado State University-Pueblo.

Researchers and faculty at CSU-Pueblo’s Institute of Cannabis Research reported that legalization provided an economic net gain of $35 million in revenue in Pueblo County (population 164,000), even after authors adjusted for applicable social costs.

Further, authors determined that adult use legalization was not directly linked to rising homelessness in the area, nor was it adversely impacting “student use and perceptions toward cannabis in south central Colorado.”

Researchers also failed to attribute rising levels of area crime to legalization, instead theorizing that this increase was likely the result of an “increase in the population and [a] decrease in police personnel.”

A draft of the 200-page study was presented Monday to Pueblo County commissioners.