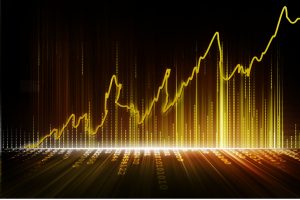 Marijuana investors have a new fund to watch as the new year approaches.

ETFMG Alternative Harvest ETF – a cannabis-focused exchange-traded fund – made its debut on NYSE Arca this week with 31 holdings.

NYSE Arca investors trade both stocks and options. An ETF owns and tracks certain assets and, unlike a mutual fund, can be traded like a regular stock.

ETFMG Alternative Harvest ETF – whose ticker symbol is MJX – was created by New Jersey-based ETF Managers Group, which filed plans with the U.S. Securities and Exchange Commission in February.

The fund’s underlying index is the Prime Alternative Harvest Index, which follows companies that might benefit from the growing mainstream acceptance of marijuana.

The Alternative Harvest ETF is believed to be one of the first of its kind aimed at U.S. investors.

Alternative Harvest ETF’s holdings are largely focused on the consumer staples and health-care sector in the marijuana industry.

Another of the fund’s significant holdings is GW Pharmaceuticals of Cambridge, United Kingdom.