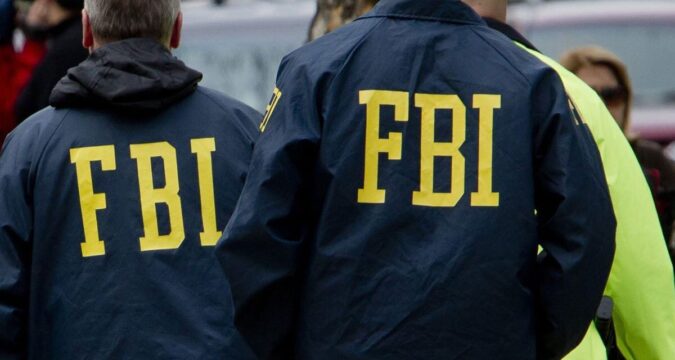 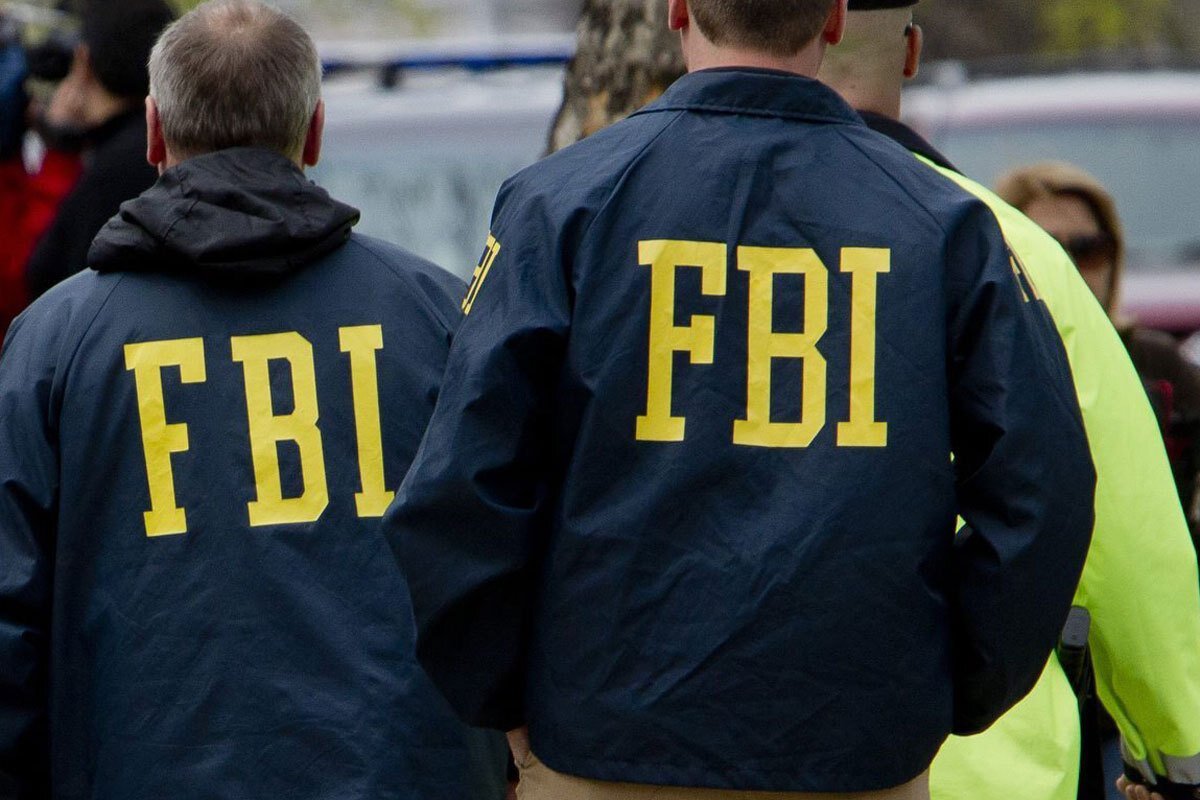 Tabulations calculating the percentage of annual marijuana arrests nationwide are absent from the 2017 edition of the FBI Uniform Crime Report, which the agency released Monday.

The table,’Arrests for Drug Abuse Violations: Percent Distribution by Region,’ had for decades appeared in the section of the FBI report entitled ‘Persons Arrested.’ It was one of over 50 tables eliminated from this year’s edition of the Crime report. NORML had relied on the table in order to extrapolate and publicize annual marijuana arrest data, which it has tracked since 1965.

According to the latest FBI report, police made 1,572,579 arrests for illicit drug offenses in 2016. This total represents nearly a six percent increase in arrests since 2015.

Although data with regard to what percentage of these drug arrests were marijuana-related was absent from this year’s report, the FBI did provide percentages by request to Marijuana Majority‘s Tom Angell, who summarized the data in a column for Forbes.com.

The unpublished data estimates that police made 653,249 arrests for cannabis-related violations in 2016. Of these, 587,516 arrests (90 percent of all marijuana arrests) were for possession-related offenses.

The arrest total is an increase from 2015 figures and marks the first year-to-year uptick in nationwide marijuana arrests in nearly a decade. The uptick comes at a time when eight states have enacted laws to regulate the adult use of cannabis and when public support for legalizing the plant is at a record high.