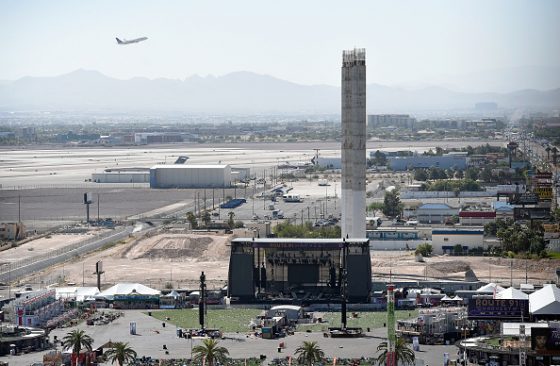 LAS VEGAS (AP) — People catching a flight at the airport in Las Vegas can now get rid of any leftover weed before taking to the skies thanks to metal receptacles installed outside the facility.

The receptacles commonly referred to as “amnesty boxes” are bolted to the ground and designed so that marijuana and prescription drugs can only be dropped in, but not taken out.

Airport spokeswoman Christine Crews says the bins “are offered as a way to help people comply with this ordinance.”

Clark County commissioners banned marijuana possession and advertising at McCarran in an effort to keep it in compliance with federal law.