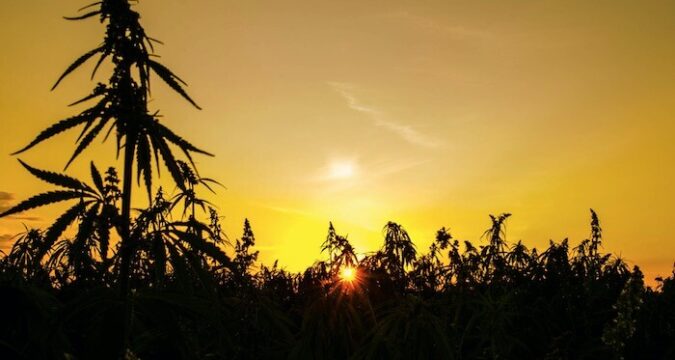 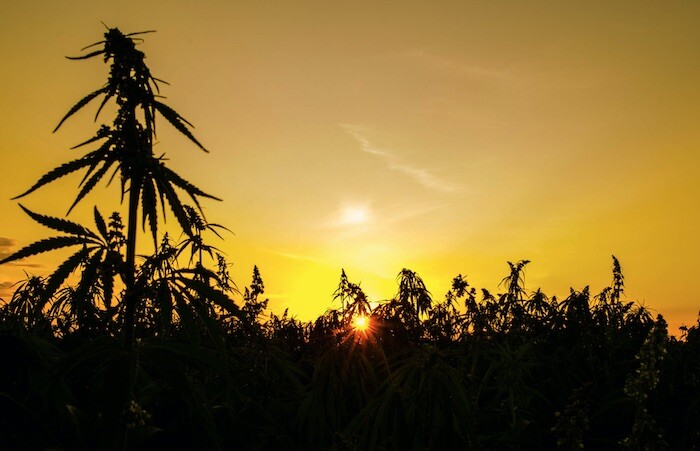 From large, corporate grows to mom-and-pop family farms, the marijuana green rush is providing more opportunities than ever. But officials in California are beginning to experience the growing pains that occur as a state establishes a functional regulatory environment.

The California Department of Food and Agriculture has gotten some pushback in recent months regarding its regulation of the state’s cannabis cultivators. Since Jan. 1, the department has granted 540 licenses to 250 individual businesses, which allow small cannabis farms to operate for four months. The cultivators with the most licenses are Central Coast Farmer’s Market Management, Honeydew Farms, and FLRish Farms Cultivation — with more than 15 licenses each — and the majority of licenses are held by farms in Humboldt and Santa Barbara counties.

The state defines a small farm as less than a quarter acre outdoors or 10,000 square feet in indoor or mixed light settings — a combination of natural and artificial light. There is no limit to how many “small farm” licenses a cultivator may hold. This doesn’t sit well with the California Growers Association, which filed a lawsuit in January.

“Authorizing large cultivation operations prior to 2023 will have a devastating effect on small and medium cannabis businesses,” the group stated in the lawsuit.

In November, the department announced it would begin issuing temporary licenses based on the size of the cultivator under emergency regulations. There is no limit on small farm licenses. Mid-scale cultivators would receive one entry per grow and large-scale cultivators must wait until 2023 to apply.

Proposition 64, expressly states its purpose is to ensure the non-medical marijuana industry would be built around small and medium-sized businesses by prohibiting large-scale cultivation.

The Growers Association says the regulatory loophole allows big businesses to “stack” small grow licenses and run a large-scale operation. The license-holders say they are simply following the rules and should a regulatory change stop this practice, many would be forced to scale back production.

Eric Layland of CannaVentures has observed a different type of trend in Washington state, where the majority of cultivators are small operations and few joint ventures exist. He explained that the nature of California’s legal cannabis market could be attracting “opportunists” rather than parties interested in creating an abundant market.

“Here in Washington, we have seen the market mature over the last three years or so,” he said. “We’ve had issues in the supply chain, but for the most part, we don’t see in the Washington state area too many large-scale operations — especially not any businesses creating shell companies or joint ventures with small farmers.”

Layland pointed out, however, some small businesses would flounder without the help of larger companies and for those small businesses, the opportunity to partner with an established cannabis company could provide a lifeline.

“There could be a safety net for them though by potentially partnering with the bigger, coupled together operations,” he said. “Maybe that will actually allow them to stay in business.”

While the loophole may allow for large cultivators to divide up their property into smaller operations deemed licensable, that isn’t what is happening in every instance.

In many cases, large farms are being turned into co-ops of sorts, where a number of farmers rent plots on the large-scale farm to produce their crop. This allows smaller licensed cultivators to remain in the legal industry without coming up with the required capital to start their own farm, where they’d be required to maintain the entire property, pay the entirety of the utility bills and other overhead costs.

“California’s small cultivators’ biggest problem will be start-up capital,” said Gavin Kogan, one of the founders of Grupo Flor, a co-op farm where Grupo Flor rents farmland to cultivators. “Currently, the biggest problem for the industry is the disconnect between reality and what the politicians and regulators believe is a cash cow for the state. They think we show up at work and spark a blunt while listening to the humming of cash machines in the background. They have no idea how difficult and expensive it is to comply with the current rules and regulations.”