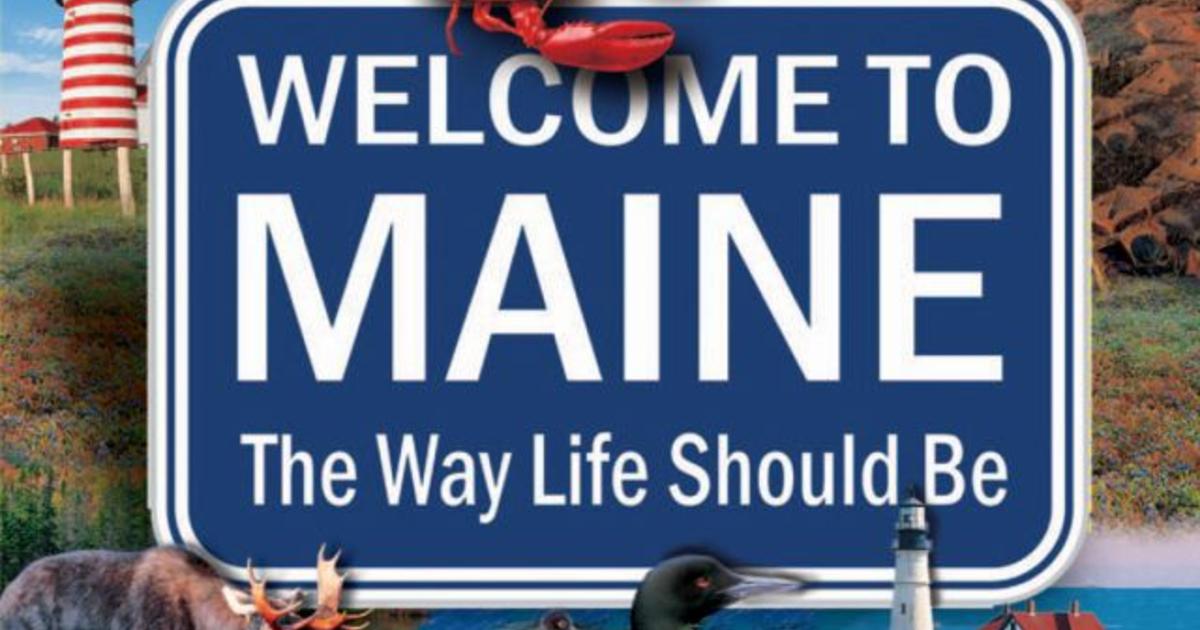 Even though it has yet to record its first retail sale, Maine’s adult-use marijuana market appears to be taking a bite out of the state’s medical marijuana industry.

In 2017, the first year that Mainers could legally grow their own recreational pot, the number of medical marijuana patient certifications, dispensary sales and registered caregivers all declined, according to new state data. It is the first time that Maine’s medical marijuana industry has contracted since the first state-licensed dispensary opened in Frenchville almost seven years ago.

Mainers spent $24.5 million at the state’s medical marijuana dispensaries in 2017, or 8 percent less than the year before. That is not suprising, as the number of people certified to grow or buy medical marijuana fell by a whopping 18.4 percent, to 41,858. The caregiver network – those certified by the state to grow and sell medical marijuana to up to five patients at any one time – shrank 9 percent.

But Gov. Paul LePage claims the medical industry, especially the caregiver network, has grown significantly since legalization, citing it as cause for alarm. He referenced this growth in his veto letter for an adult-use market bill last November before and reiterated his call to merge these two markets. [Read more at Portland Press Herald]