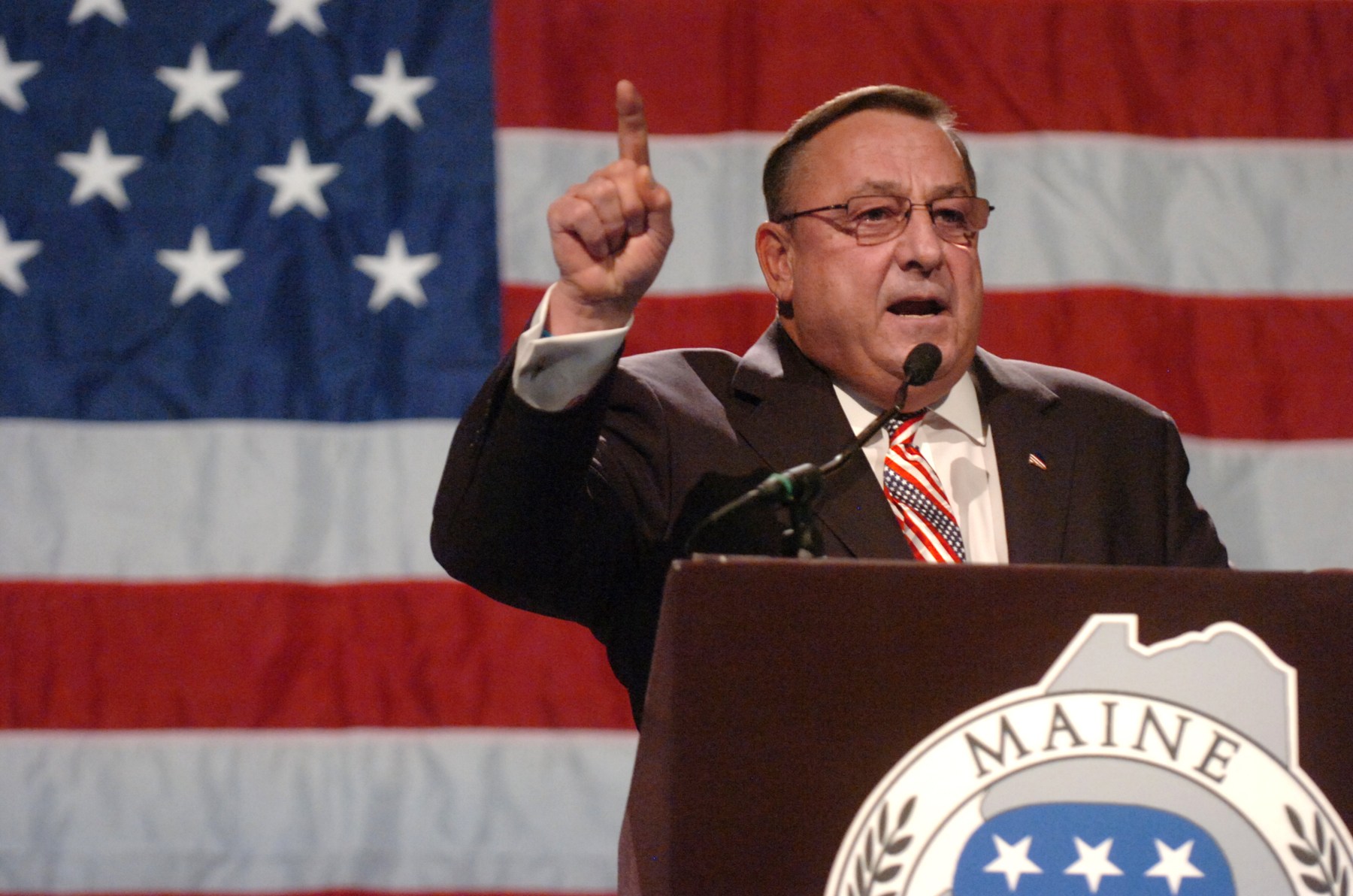 AUGUSTA, ME — Republican Gov. Paul LePage has threatened to veto legislation regulating the production and sales of cannabis to adults. Members of the House and Senate approved the legislation this week during a one-day special session, but did so without a veto-proof majority.

A majority of Maine voters decided last November in favor of a statewide initiative legalizing the adult use, retail production, and licensed sale of marijuana.

Governor LePage lobbied against the measure and in January lawmakers passed emergency legislation delaying the enactment of many of its provisions until February 2018.

Since that time, the Governor has refused to work with lawmakers with regard to how to regulate marijuana sales and other provisions of the law.

The Governor did endorse legislation that sought to delay any further implementation of the law until 2019, but lawmakers defeated that measure.

Governor LePage has until November 3 to either sign the legislation, veto it, or let it become law absent his signature.

Presently, adults may legally possess, consume, and cultivate personal use quantities of cannabis, but no regulations exist governing its retail production or sale.