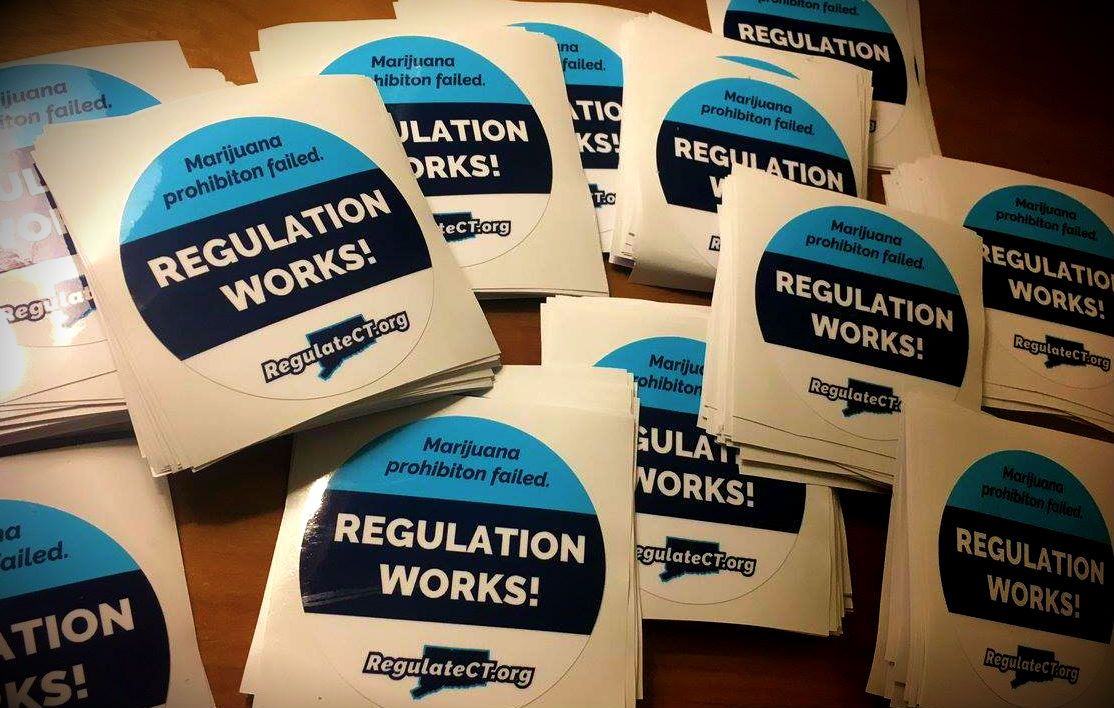 This level of support marks a significant increase since the last poll in 2015, which showed 63% approval for making marijuana legal for adults.

The poll was conducted specifically in the context of the state’s ongoing budget crisis, and the proposal to help fix this issue by regulating and taxing marijuana was the most popular solution.

Sixty percent of respondents said that the state budget should be fixed by “creating new sources of tax revenue,” while under 33% supported cutting services, and a mere 15% supported raising existing taxes.

“An overwhelming majority of Connecticut residents support regulating and taxing marijuana,” said Sam Tracy, director of the Connecticut Coalition to Regulate Marijuana. “Elected officials should listen to their constituents and legalize marijuana in Connecticut, rather than continue to ignore this source of new jobs, new tax revenue, and improved public health. This is a clear mandate for the legislature to enact sensible marijuana laws to help the state create a workable budget.”

Marijuana is legal for adults in eight states, including Massachusetts and Maine, and the District of Columbia.

At least 21 states are expected to have bills to regulate marijuana introduced in their 2018 legislative sessions.