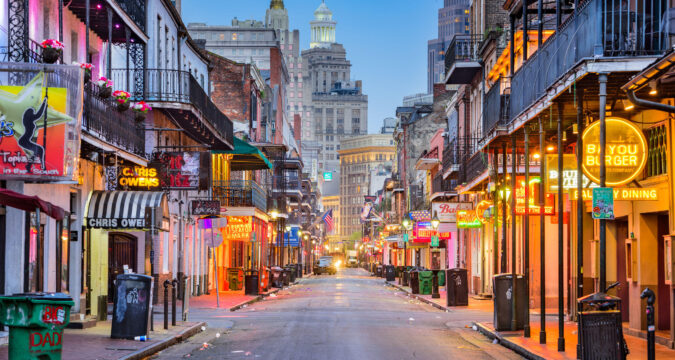 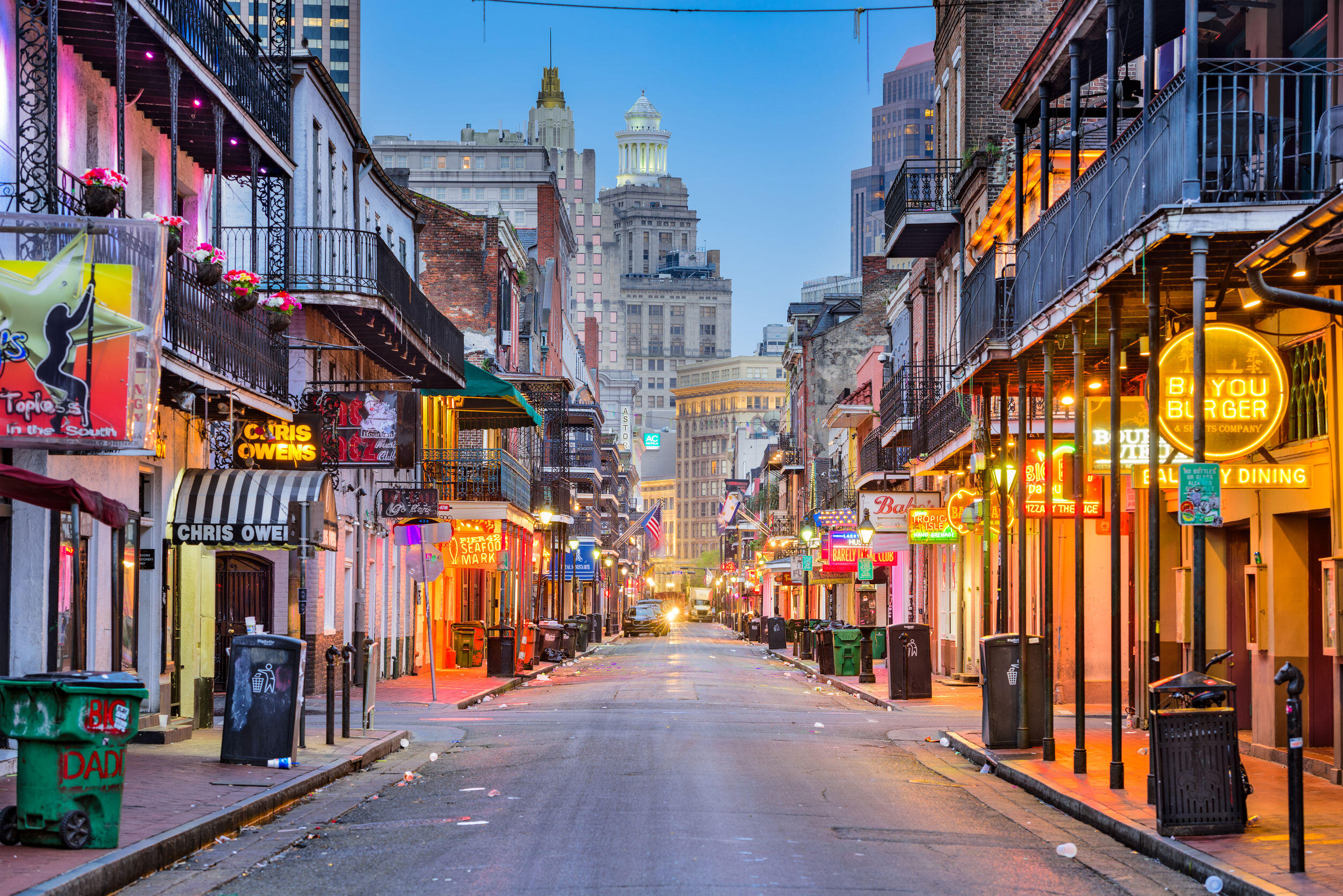 As the launch of Louisiana’s medical marijuana program approaches – sales may begin as soon as September – some stakeholders are beginning to raise concerns about whether private companies that have dispensing licenses are going to be able to survive financially.

At the top of the list of those concerned is state Sen. Fred Mills, a Republican who has championed MMJ for years in the Legislature.

Mills told The Advocate that he’s heard from multiple licensed pharmacies that plan on dispensing MMJ that they’re going to have a tough time staying in the black.

“They’ve said, ‘When I look at the numbers, when I look at the disease states, and the amount of recommendations it will generate, this business model is going to be tough to be profitable,’” Mills told the newspaper.

There’s a move underway to expand the list of qualifying conditions for MMJ – and therefore expand the number of patients who will be able to purchase cannabis – but it’s unclear whether that push will be successful.

Current state law lists only 10 ailments and does not include chronic or intractable pain.

That has put pharmacies that have pursued MMJ licenses in a dicey financial situation, according to The Advocate.

MMJ companies in other states with restrictive programs – such as Minnesota and New York – have faced similar quandaries.