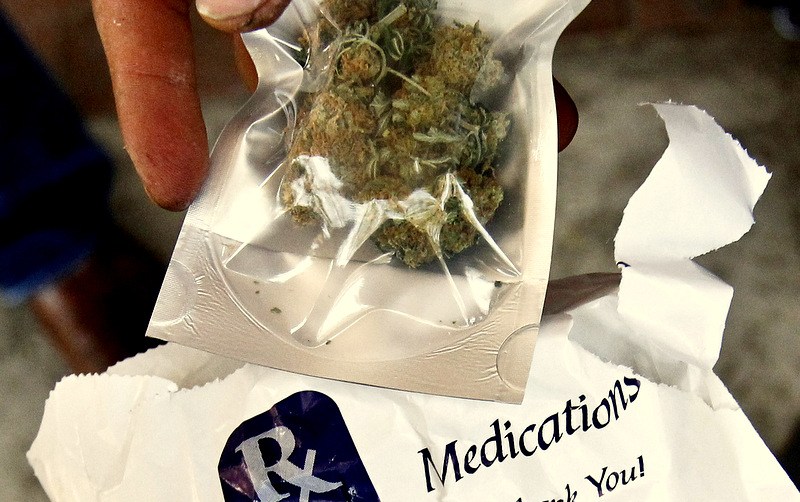 Investigators at Columbia University assessed marijuana use patterns following the passage of medical cannabis laws over a ten-year period.

Consistent with prior research, authors reported, “[P]revalence of MU (marijuana use) outcomes was generally unaffected by changes in MMLs (medical marijuana laws) among those under age 26.”

By contrast, authors did identify an increase in marijuana use rates among those age 26 and older. However, this uptick was not associated with any “statistically significant increases in past-year marijuana use disorder prevalence for any age or gender group” – a finding that is also consistent with prior studies.

Full text of the study, “Impact of medical marijuana laws on state-level marijuana use by age and gender, 2004-2013,” appears in Prevention Science.