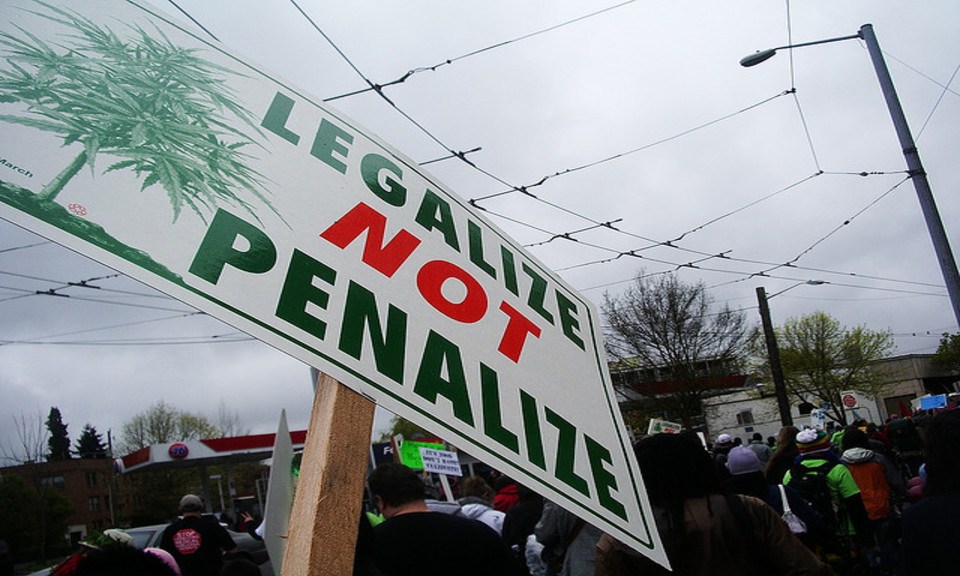 WASHINGTON, DC — Sixty-one percent of Americans believe the adult use of marijuana should be legal, according to polling data compiled by the Pew Research Center.

The percentage is the highest level of support ever reported by the firm, which has polled Americans’ views regarding legalization since 1969.

Pew’s results are similar to those of other recent national polls. For instance, an October Gallup poll found that 64 percent of the public support making adult cannabis use legal.