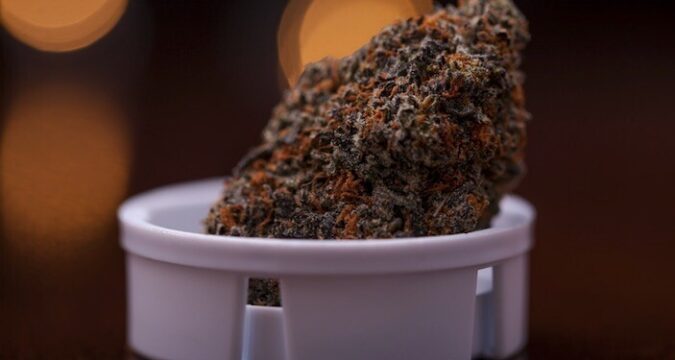 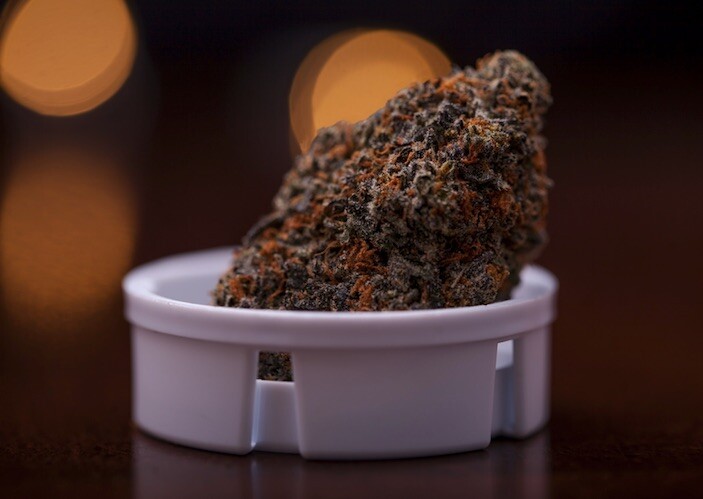 Update: The House Judiciary Committee heard statements from advocates of HB 166 to allow the state to establish a medical marijuana program, but avoided taking action. Committee Chairman Joe Fischer announced the committee would address the bill at a later date.

Democratic Rep. John Sims Jr. (70th District) introduced the legislation on Jan. 10 with the support of Secretary of State Alison Lundergan Grimes (D). House Bill 166 has now picked up the support of Sgt. Dakota Meyer, a Kentucky native and Medal of Honor recipient, who issued his statement of support in a press release on Friday.

Medical cannabis works. I’ve seen firsthand lives it has positively impacted. I’ve seen how quality of life is vastly improved when a veteran struggling with PTSD can use medical cannabis to quiet their mind and sleep. It’s time we move away from the old-school mentalities that are holding our Commonwealth back and preventing Kentuckians from getting relief. I see legalization of medical cannabis as a huge step in fighting the opioid crisis. Frankfort has to act. There are too many people – especially men and women who have served our country – who need help. I’m counting on legislators and the Governor to make medical cannabis legal in 2018.

Thank you @Dakota_Meyer for joining in support of #MedicalCannabis in KY! https://t.co/vYlMriIUE2

Kentucky’s Secretary of State is hoping to cultivate Republican support for medicinal cannabis by appealing to the conservative ideal of state’s rights, which has been referenced in bipartisan support for similar efforts in other states. Grimes said she believes that by appealing to one of the GOP’s core philosophies and focusing on medicinal cannabis as a states’ rights issue, she can sway at least some of the staunch conservatives within Kentucky’s Republican Party.