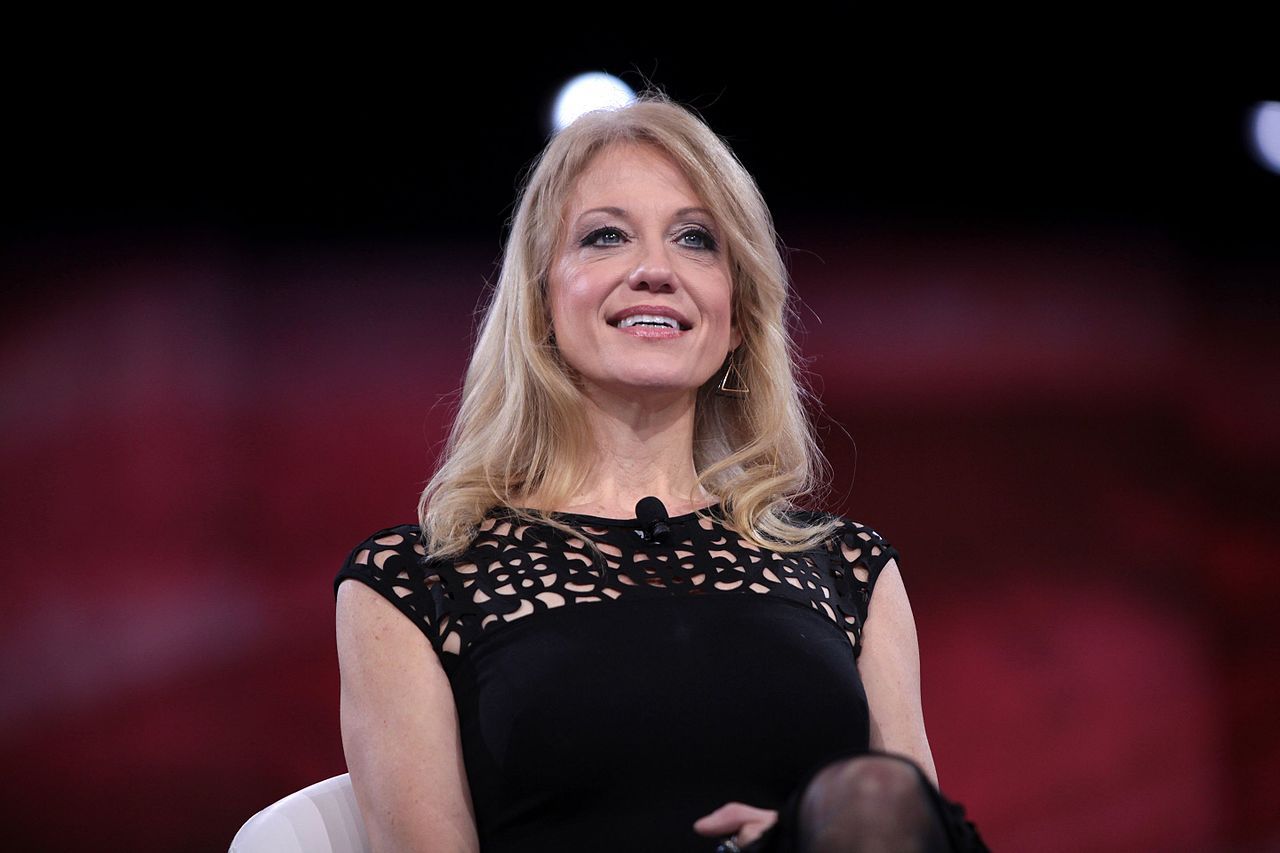 More than thirty days ago, President Trump declared a public health emergency on the opioid overdose crisis. In the month since the declaration, there has been little substantive progress on addressing the crisis. As overdose deaths continue to mount, the White House has failed to call on Congress to provide additional funding, neglected to nominate an Office of National Drug Control Policy (ONDCP) Director, continued overreliance on failed criminal justice tactics, and has reaffirmed the leadership role of Kellyanne Conway, a political consultant with no public health experience, in responding to the crisis.

While the national public health emergency fund intended to pay for the health emergency declaration dwindles to around $60,000, just this week the Department of Justice (DOJ) and Drug Enforcement Administration (DEA) announced $12 million for anti-drug enforcement efforts. This focus on a law enforcement approach to dealing with drug use absent any substantive public health response is not new. Attorney General Jeff Sessions has pursued a hardline agenda on drug policy, reversing Obama-era reforms to drug sentencing and civil forfeiture practices, and using the opioid overdose crisis as an excuse for harsh immigration policies. Such overly punitive approaches have already been in place for decades, have proven wholly ineffective at reducing drug use or any drug-related harms, and have had a devastating effect on people across the US, particularly from communities of color.

“Despite declaring the opioid overdose crisis a public health emergency just last month, the Trump Administration continues to emphasize failed prohibitionist policies while ignoring proven public health measures that we know reduce overdose death, like community naloxone distribution,” said Kaitlyn Boecker, Policy Manager with the Drug Policy Alliance. “As we feared, the Administration is using the overdose crisis as an excuse to ratchet up the war on drugs rather than an opportunity to save lives,” said Boecker.

Evidence-based prevention, treatment, and harm reduction interventions can stem the tide of opioid overdose fatalities.  The Drug Policy Alliance has detailed specific policy proposals in this regard in its “Public Health and Safety Plan to Address Problematic Opioid Use and Overdose.” Trumps own bi-partisan opioid commission has also offered many health-centered recommendations.

The failure of the Trump Administration to take action on the multitude of widely accepted public health approaches available has contributed to advocates’ fears that the Administration views the opioid overdose crisis as a political problem in need of a public relations response rather than a public health crisis requiring actual treatment and harm reduction interventions. The Administration has failed to develop a cohesive policy or strategy on a crisis killing more than 60,000 Americans a year, and even basic steps such as filling key agency vacancies, and requesting additional funding have been neglected. AG Sessions’ reaffirmation this week of political counselor Kellyanne Conway as the lead coordinator for the Administration’s opioid efforts was particularly concerning to some advocates. As a former pollster and political consultant with no background in public health, Conway brings no obvious qualifications to her role as point person on the opioid overdose crisis.

“As Gov. Christie, the head of Trump’s own opioid commission said this week, ‘the buck stops with the president.’ If he’s serious about reducing opioid overdose deaths, there’s a huge amount that he can and should do immediately,” said Lindsay LaSalle, Senior Staff Attorney with the Drug Policy Alliance. “This Administration must stop relying on ‘just say no’ prohibitionists and political appointees with no public health credentials to lead the charge on opioid efforts. There is a clear path forward if this administration decided to take the crisis seriously.”