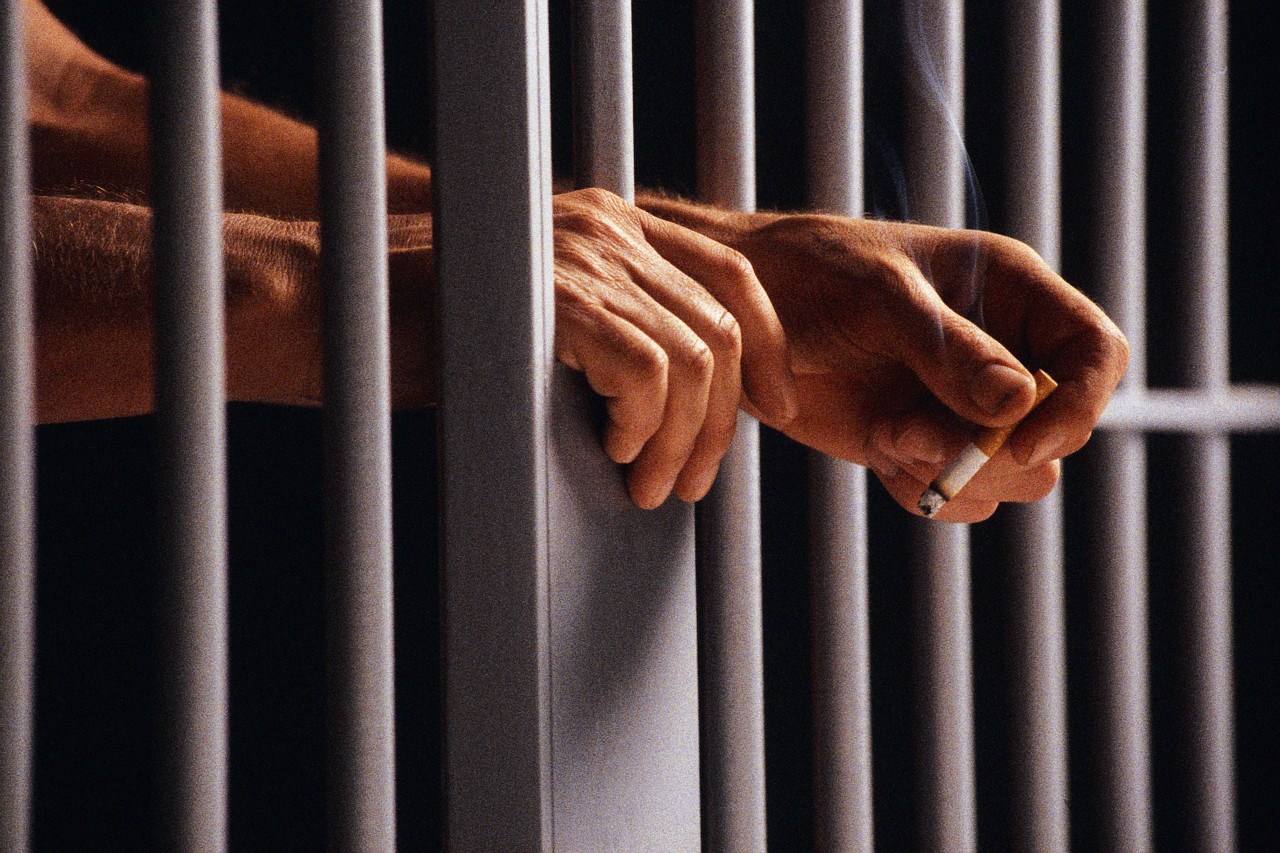 A Tennessee judge has taken the questionable logic of drug courts to a ridiculous and punitive extreme by jailing drug court participants for having smoked cigarettes.

That’s right, Hamilton County Drug Court Judge Tom Greenholtz has taken it upon himself to punish people under his supervision for using a legal substance because he thinks doing so would give them “a better chance at life.”

Earlier this month, he jailed “a handful” of drug court participants who came up positive for nicotine in court-mandated drug tests.

As for throwing hapless drug court victims in jail for violating his arbitrary edict: “It shows how serious we are about combatting this,” he said.

Drug courts first appeared in the 1990s as a response to the overflowing jails and prisons generated by the war on drugs and were designed to keep drug users out of prison by subjecting them to intense judicial oversight replete with jail cell punishments for people who relapsed while under supervision.

But from the beginning, while prosecutors and drug court judges give lip service to the widely accepted idea that drug addiction is a chronic, relapsing medical condition, the drug court model punishes people for suffering that medical condition. And now, Judge Greenholtz has taken that paradox to a whole new level.

Now he is punishing people who may indeed be physically addicted to nicotine even though using or possessing nicotine is not a crime. That’s what can happen when you let judges pretend they are doctors.

As a means of dealing with drug-addicted people, drug courts are humane only in comparison with imprisonment. The vast majority of drug court participants are there solely because they got caught using or possessing drugs. In an enlightened society, we would either offer them assistance if they desire it or just leave them alone (not arrest them in the first place) absent harm to themselves or others. Instead, with drug courts, we subject them to intense judicial scrutiny and punish them for relapsing.

As the Drug Policy Alliance noted in a damning 2014 report on drug courts:

Drug courts have spread across the country, yet available research does not support their continued expansion. Most drug courts do not reduce imprisonment, do not save money or improve public safety, and fail to help those struggling with drug problems. The drug court model must be corrected to play a more effective role in improving the well-being of people involved in the criminal justice system who suffer substance misuse problems — while preserving scarce public safety resources.

Throwing people in jail for smoking does not appear to be “improving the well-being of people involved in the criminal justice system” or “preserving scarce public safety resources.”

People who had actually participated in the Hamilton County Drug Court had a different take.

Paula Brazzell told Newschannel 9 she had been addicted to pain pills for years, it took her several attempts to get clean, and that cigarettes helped.

One of Brazzell’s friends was part of that group that Judge Greenholtz jailed for smoking this month. Brazzell couldn’t believe it.

“You’re taking up those cells, paid for by taxpayer dollars to put somebody in jail for failing a nicotine test? I mean come on,” she said.

Drug courts are a very blunt tool with which to address drug dependency. They become even more questionable when used as social engineering to punish people who aren’t committing any crime other than a social faux pas by smoking.