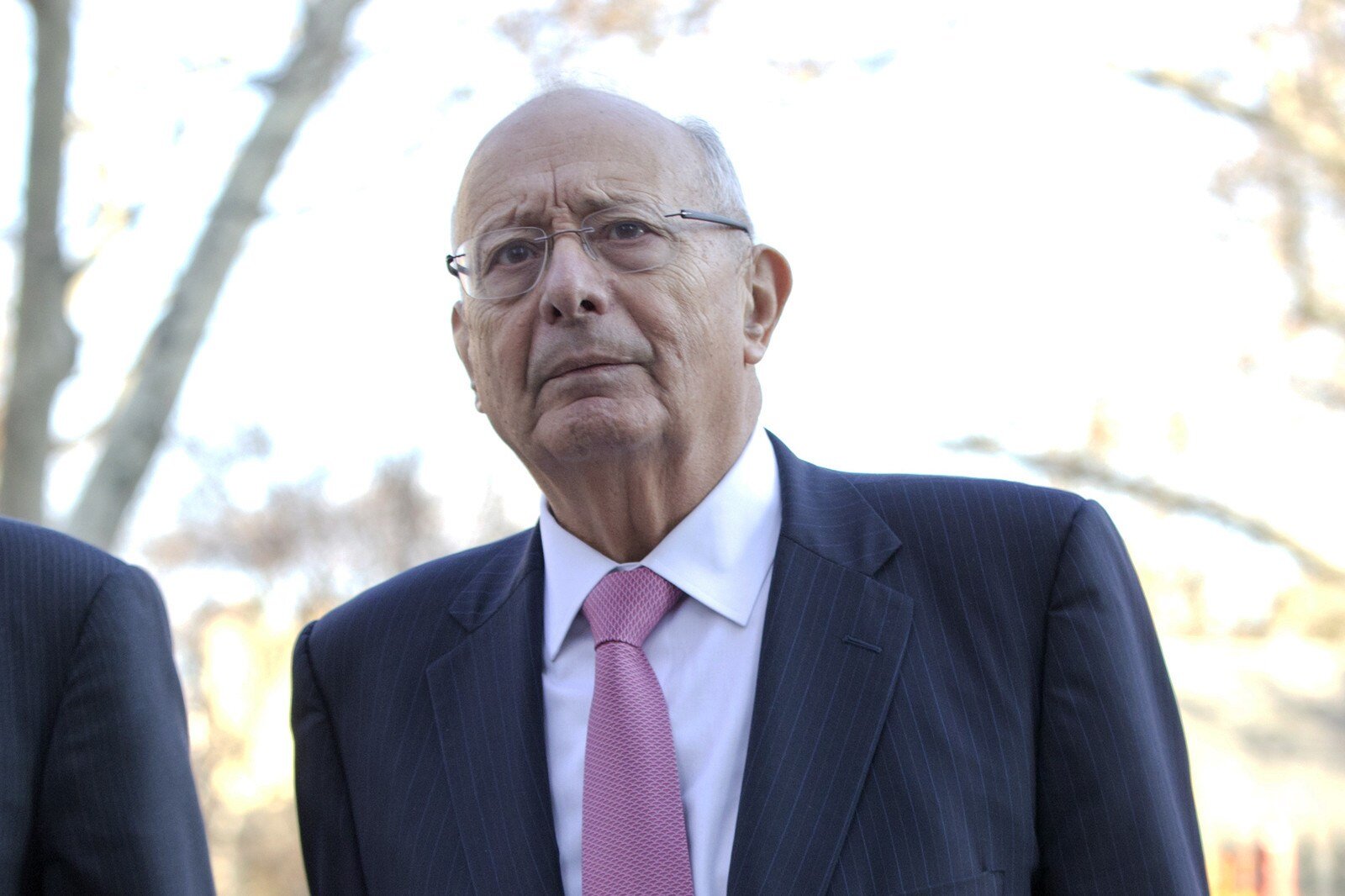 The marijuana law reform group, which has played a leading role in medical marijuana and legalization campaigns across the country, is starting a state affiliate in New York and has hired Amato as a “senior advisor.”

New York has not legalized marijuana, but it does have an existing medical marijuana program, and the MPP New York affiliate will initially focus on ways to promote and strengthen it. Still, D’Amato didn’t rule out a change of focus to legalization in the future.

“If we want to be realistic, you’ve got to look at the nation, what is taking place around us,” he told the Daily News. “It’s been implemented in seven [sic] states.” Actually, eight states have legalized marijuana so far.

“The conversation and the discussion about adult use and the legalization of adult use is taking place and will be taking place,” he said. “There is no doubt that that is something that will come more and more to the forefront as time goes on.”

And while New York isn’t there yet: “It’s not something we’re promoting but it’s something that’s taking place around the country and we can’t be naïve to it,” he said.

Amato’s embrace of marijuana reform is an amazing turnaround for a man who made a political career as an ardent—some might even say rabid—conservative during his rise to power in state politics and his tenure as a US senator from 1981 to 1999. As a US senator, he was a strong advocate of “law and order,” campaigning on issues such as support for capital punishment and harsher drug policies.

That’s when he wasn’t busy pursuing Bill and Hillary Clinton in the first of the nebulous “scandals” that have plagued the couple to this day. He was a leading critic of the Clinton’s over the Whitewater scandal, and chaired the Senate Special Whitewater Committee.

D’Amato credits Howard Stern for showing him the light on weed. A 2009 discussion with the radio personality opened his mind to the notion, he said.

“I think I’m a conservative, but I don’t think I’m a right-wing kook,” D’Amato proclaimed.

Real conservatives are for states’ rights, he said, throwing a jab at his former Senate colleague, Attorney General Jeff Sessions, who wants to see a federal crackdown on states that have legalized medical or recreational marijuana.

“It’s a ridiculous position,” he said. “I say how can you on the one hand be for states’ rights and on the other hand say the states that have legalized the use of marijuana, that you’re not going to recognize that. You can’t be a states’ rights person only when you like what the states are doing and not what the feds are doing. It’s one or the other.”