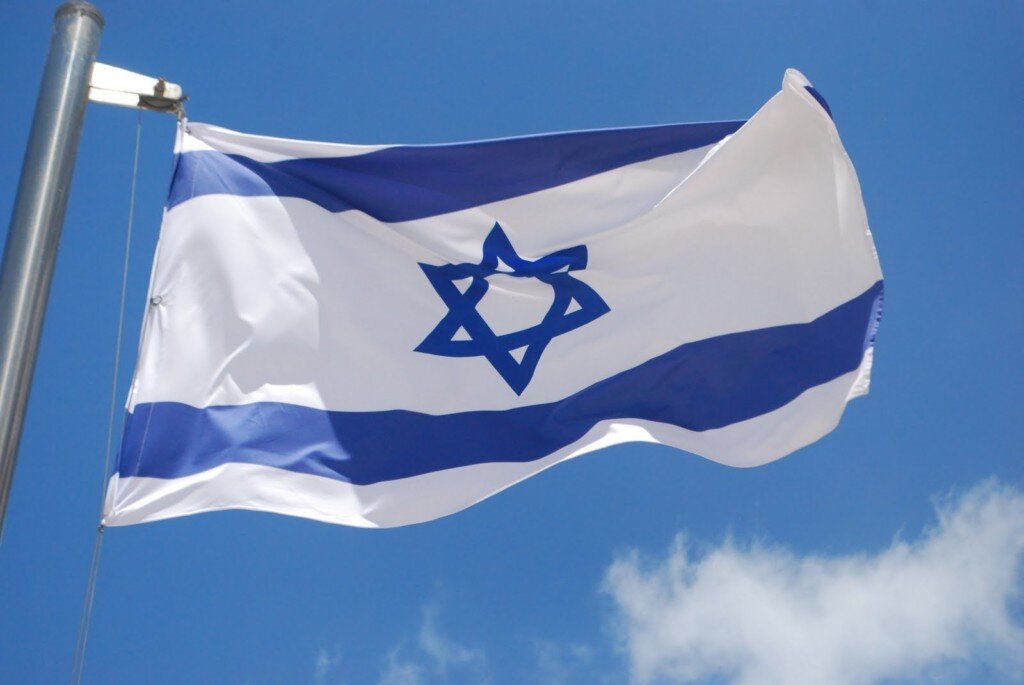 Israel has halted a plan to export medical marijuana for fear of upsetting US President Donald Trump, a media report said, even as two senior ministers publicly toured a leading Israeli cannabis farm and valued the export market at more than US $1 billion annually.

Prime Minister Benjamin Netanyahu ordered the plan to be frozen early this week despite support from the Health, Agriculture, and Finance ministries, Hadashot news reported Wednesday.

Netanyahu told the heads of the ministries he ordered the freeze after receiving a call about the issue of exporting marijuana from Trump, who is against its legalization. The prime minister made it clear that he did not want Israel to be a pioneer in the export of medical marijuana in order not to anger the US president, according to the report. Canada is the only country that has approved the export of medical marijuana.

A Finance Ministry representative reportedly suggested that Israel could be avoiding export to the United States in order to appease Trump, leading Netanyahu to respond that would not necessarily serve Israeli interests to go against the Trump administration’s policy. [Read more at The Times of Israel]