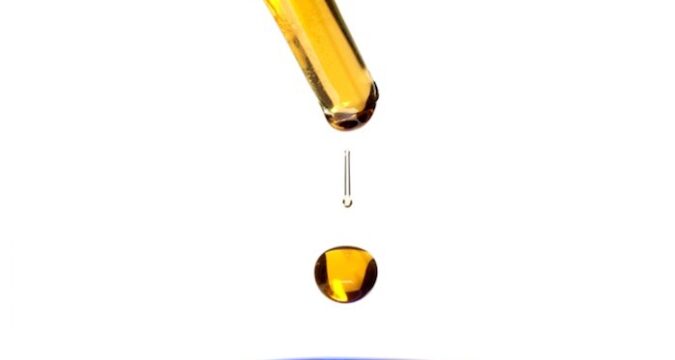 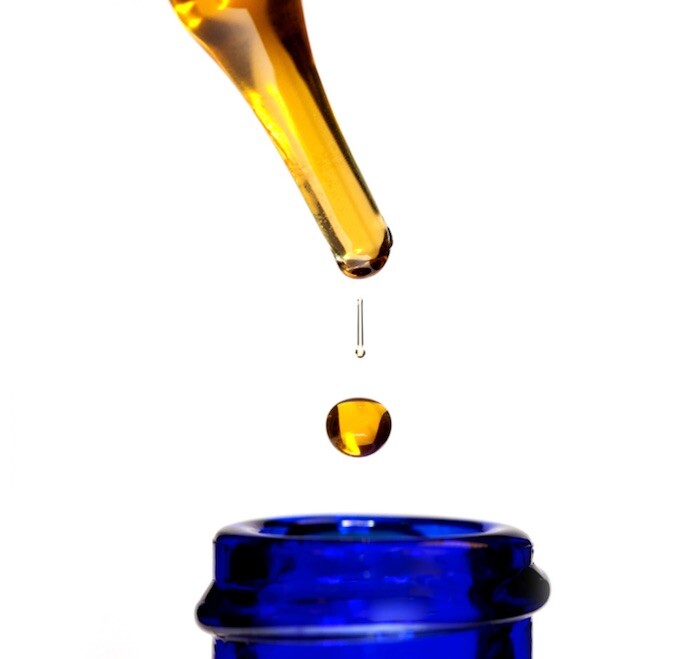 INDIANAPOLIS (AP) — The Indiana Senate approved a bill that could lead to the loosening of restrictions on the sale of cannabis-derived CBD oil.

The measure was approved Tuesday on a 37-12 vote and previously passed the House. But because changes were made in the Senate, the House must still sign off on the measure, or seek to negotiate the details further.

Cannabidiol, commonly referred to as CBD oil, is derived from marijuana and hemp, but lacks the stuff that gets people high.

A law passed last year allowed those with a severe form of epilepsy to use the substance. Now lawmakers are going further, following an unexpected crackdown on CBD sales and widespread confusion over whether the product was actually legal.