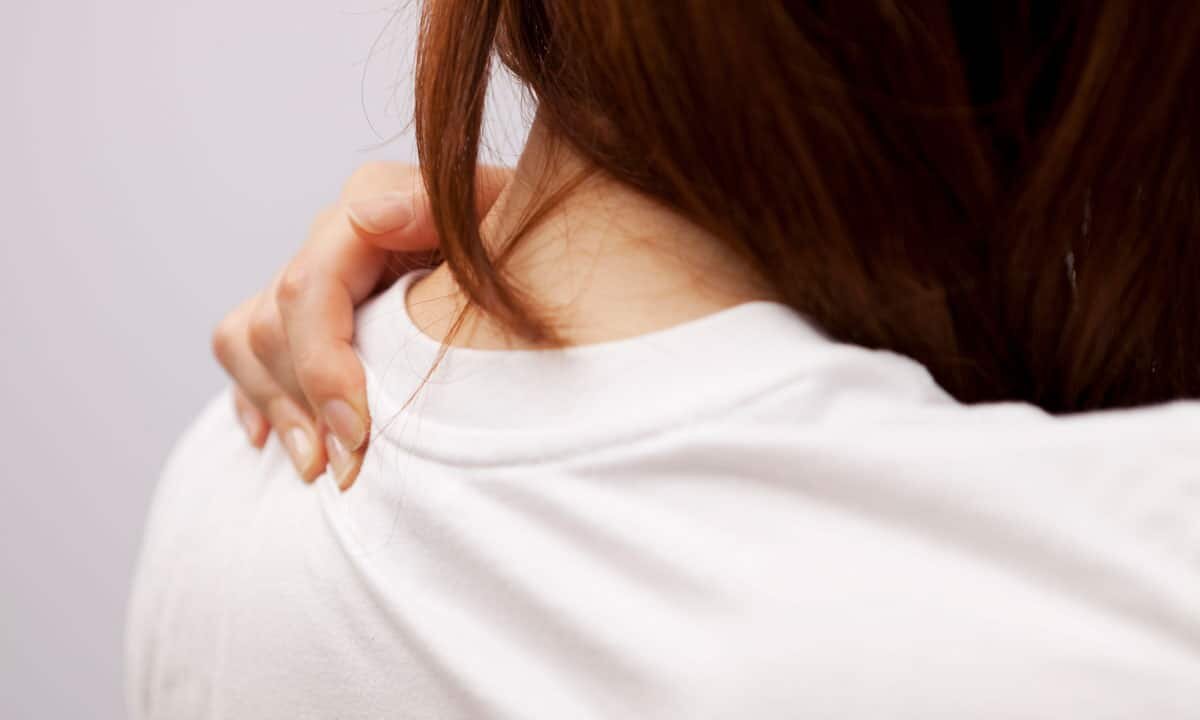 I wanted to relay the experience I’m having with CBD aiding opiate withdrawal. I am a 72-year-old woman. A doctor put me on fentanyl patches about 10 years ago, after trying various painkillers for my intense fibromyalgia pain. They did not notify me how difficult, if not impossible, it would be to get off of them. I use the generic Mylan brand, which can be cut down without deleterious effects. Several times over the years I have attempted to taper down, but even cutting off the tiniest sliver of the patch resulted in intense withdrawal symptoms, so I gave up.

In the last year I had started making an olive oil tincture from a couple of high-CBD/low-THC strains I was growing for my dogs. Then I started using the tincture on myself. I have also since started juicing the leaves. A few months ago I decided to try and taper off of the patch again and, to my enormous surprise, there were NO withdrawal symptoms at all. I was able to cut out 5 mcg at a time. I’ve been cutting down more each week. When I started this process, I was taking 150 mcg. Now I’m about two weeks away from being at just 100 mcg. So far, I’ve had no increase in fibromyalgia pain, and no withdrawal symptoms.

I’ve been using about 40-50 mg a day of CBD in the form of the olive oil tincture. I grew ACDC and another a strain high in CBD and low THC. I took the flowers and decarboxylated them in olive oil for a few hours at a sufficiently low temperature. The final product comes out around 12 mg of CBD per ml. I also use a vaporizer with the AC/DC flowers that I grew. I’ve found that both vaporizing and using the tincture to be very effective for any pain. In the evening it contributes to a good night’s sleep.

In the last week or so since I have also been juicing cannabis, I’ve noticed a difference in the way I feel. I’ve had far more energy and no fibromyalgia aches in the evening. My fibromyalgia flares are much shorter. It will be interesting to see how things go in the future, as I continue to juice cannabis and use my tincture.

I estimate that I’ve been cutting off 3-5 mcg each week of the patches. I may try to cut off larger pieces now that I’m taking cannabis juice, and see what happens. After hearing that fentanyl is harder to get off of than heroin, it’s been pretty amazing.

Author’s note: This testimonial was submitted to Project CBD and the patient wishes to remain anonymous.