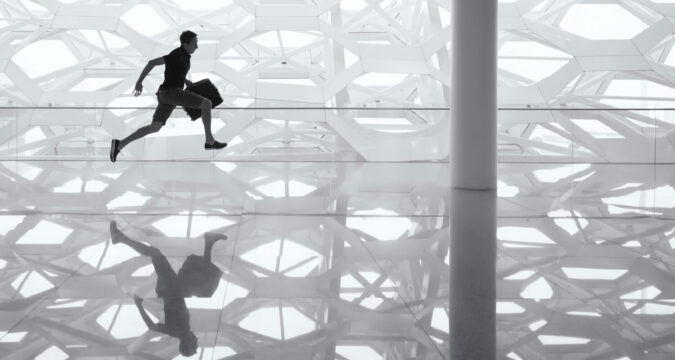 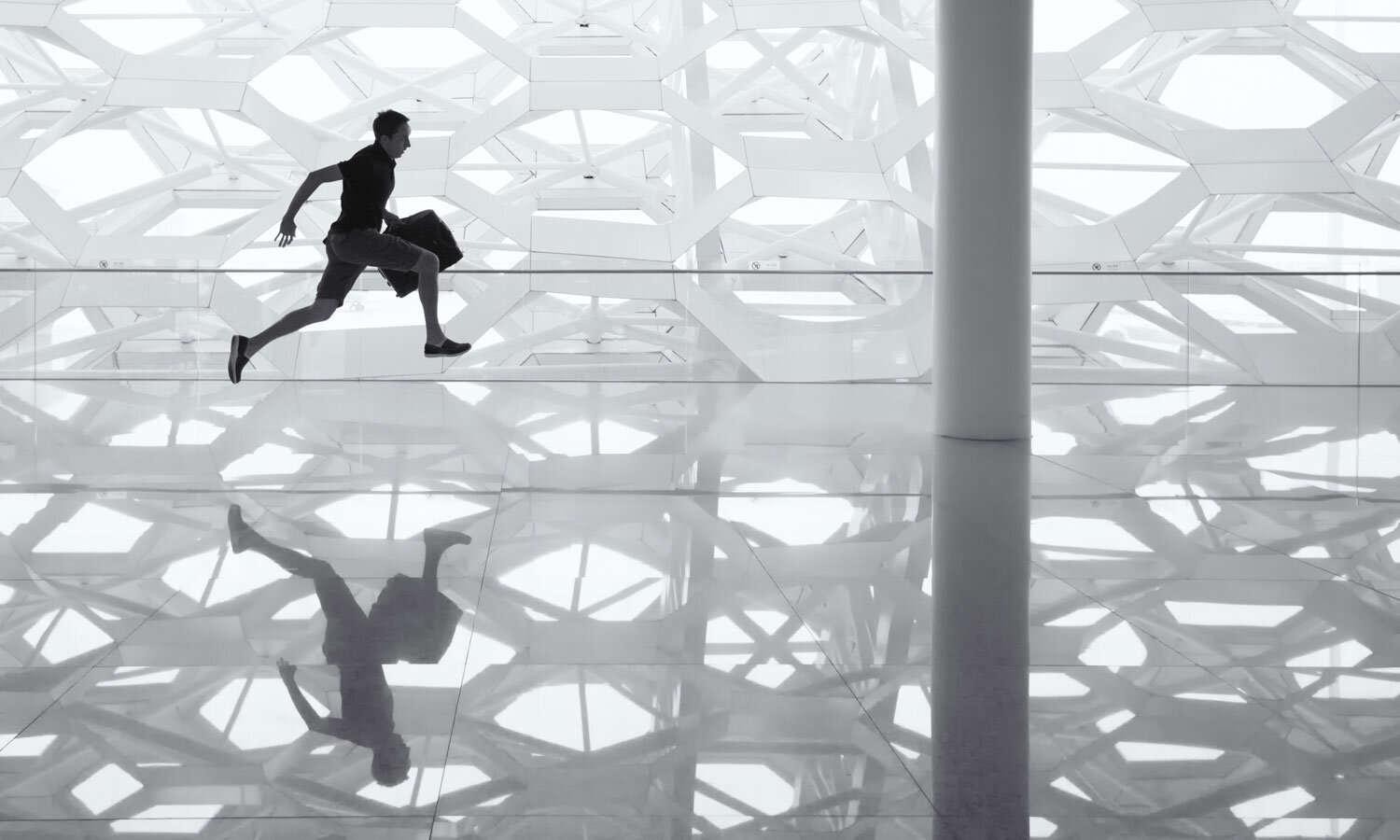 As anyone who doesn’t fast-forward through commercials knows, overactive bladder is a condition that affects millions of Americans, particularly gracefully aging women who take salsa lessons and lead rich, active lives. Or they would, if it weren’t for the shame and discomfort of OAB.

Overactive bladder occurs when bladder muscles start involuntarily contracting, although you may actually still be at half a tank. It is a condition that has any number of causes, which range from the normal effects of aging to infection to bladder abnormalities, such as tumors and stones, to swollen prostate to excessive drinking of coffee or booze. Neurological disorders, such as Parkinson’s disease, stroke, or multiple sclerosis, can also be factors.

Since overactive bladder can’t be reduced to a single cause, there are no cannabis studies that address it directly.

Since overactive bladder can’t be reduced to a single cause, there are no cannabis studies that address it directly. There has, however, been basic science research on cannabinoids and bladder function conducted on tissue samples from mice and people, as well as small to small-ish trials on patients whose incontinence is a consequence of other ailments.

In a 2004 open-label study (i.e. they knew what they were taking), incontinent MS patients reported significant declines in “urgency,” the number (and volume) of “incontinence episodes,” and “nocturia” (my new favorite word!) after taking THC or CBD. These results were supported by a 2006 British study in which similar MS patients who took THC reported a 33 percent decline in incontinence.

But could these findings spell relief for the general population? Perhaps.

A number of in vitro studies have showed that THC (indirectly and through a mysterious and complex process) relaxes bladder muscles, which could lessen feelings of urgency. The latest of these, from 2015, tested five common cannabinoids and found that all of them reduced “contractility” in mouse-bladder samples. The most effective were THC and cannabigerol (CBG), a Johnny Come Lately to the field of cannabis research that is non-psychoactive, like the more familiar CBD, but quite unlike the famously inebriating THC.

The same study found that CBG also reduces contractility in human bladder tissue. This might point the way to an effective and non-intoxicating means of treating overactive bladder.