Idaho and Indiana lawmakers said “no thanks” to bills that initially appeared headed toward approval, both at the apparent urging of Republican governors.

In Idaho, where lawmakers passed a CBD bill in 2015 only to see Republican Gov. C.L. “Butch” Otter veto the proposal, senate leaders quashed another CBD bill that would have set up a state cannabidiol registry. 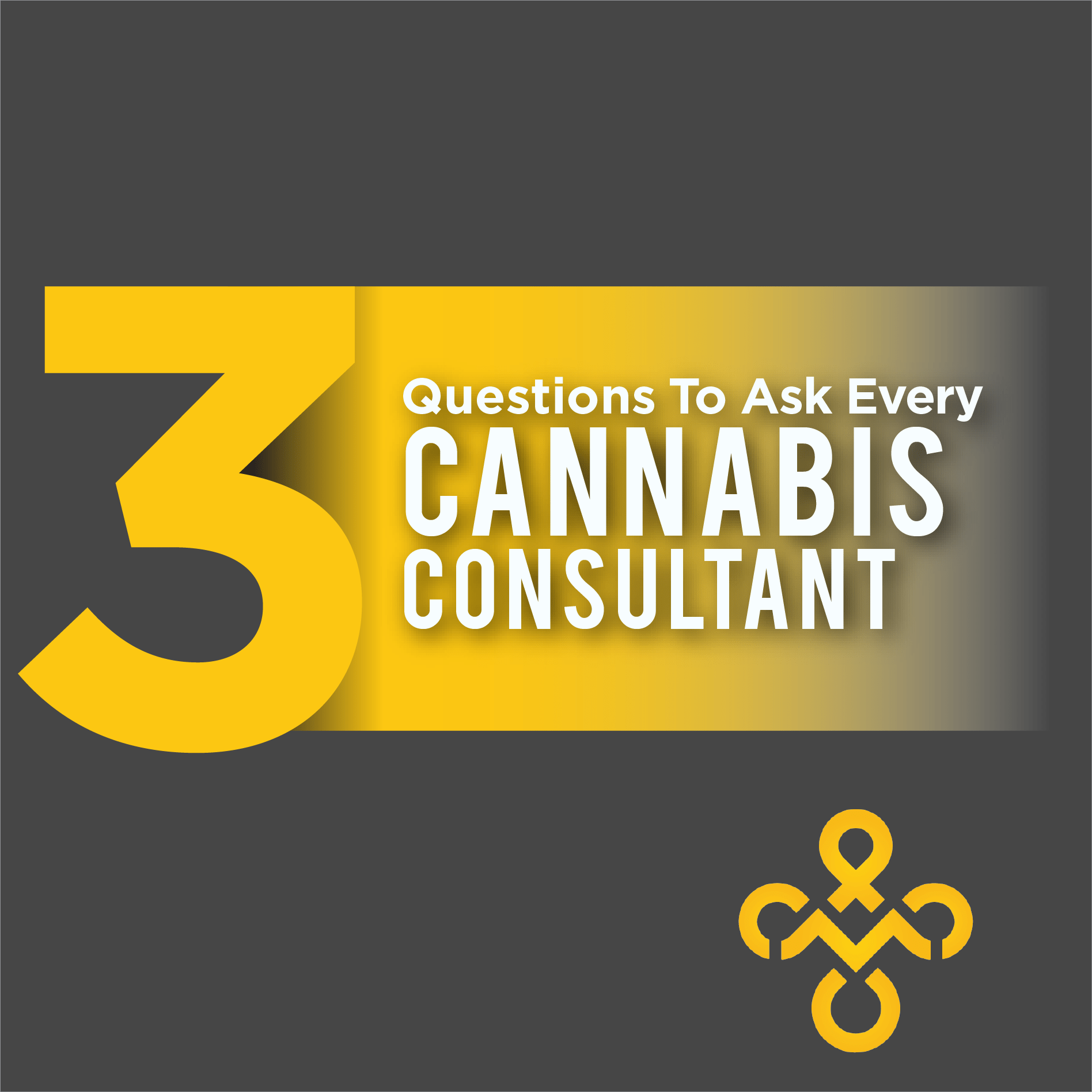 In Indiana, Republicans shelved a bill to allow hemp farming at the urging of Republican Gov. Eric Holcomb.

“I’m not opposed to it … but want to make sure that we have our ducks in a row before we launch into a program,” Holcomb told Indianapolis TV station WTHR-TV.

Lawmakers decided to study hemp production for another year, though neighboring Kentucky has been growing hemp for years without interference from federal authorities.

A separate Indiana bill to remove medical limits on CBD is expected to head to the governor’s desk by the end of March, though CBD couldn’t be produced until the state approves hemp farming.