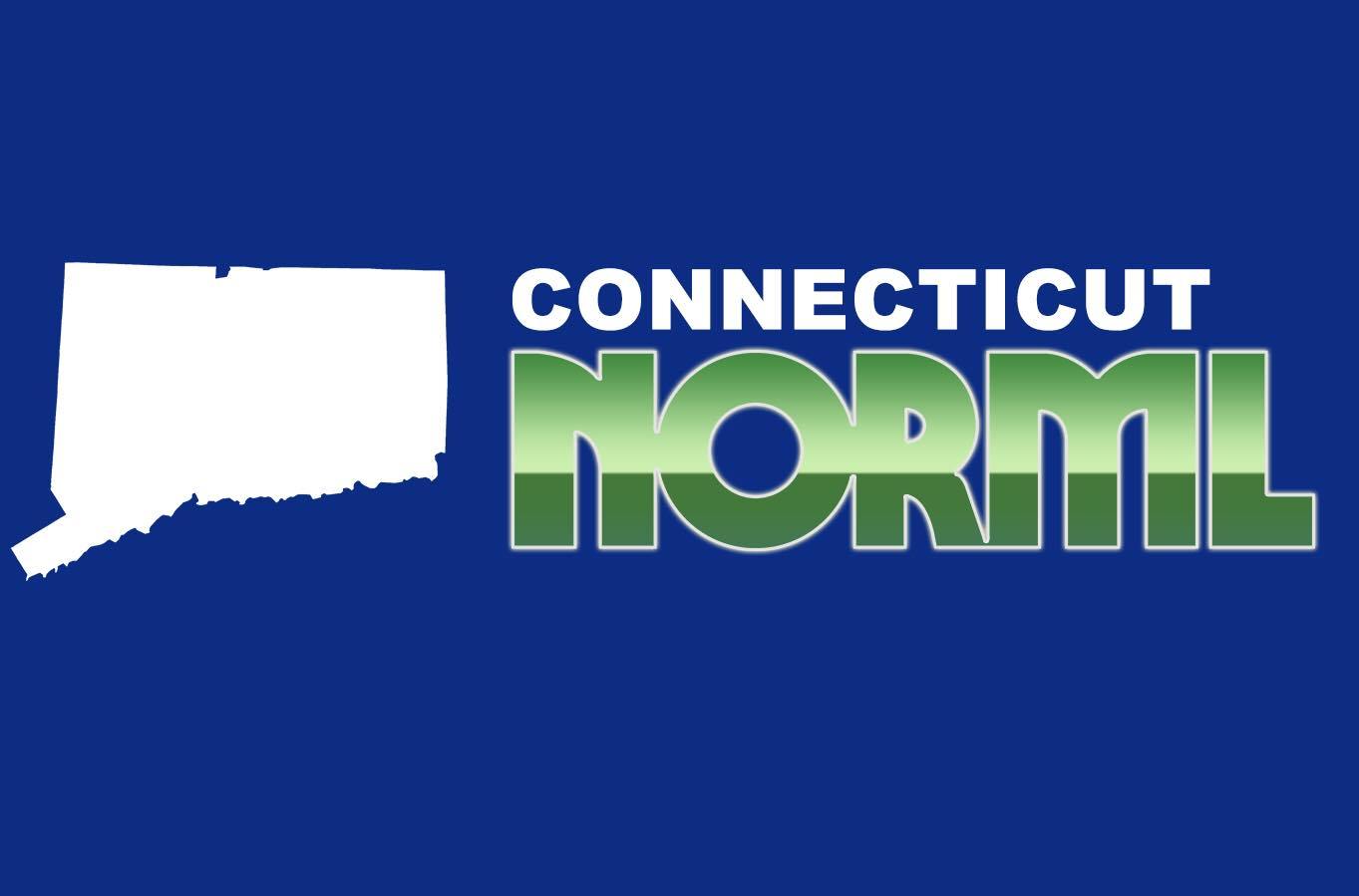 HARTFORD, CT — The Connecticut state chapter of NORML and the Yale University branch of the group Students for Sensible Drug Policy will co-host the inaugural gubernatorial candidate debate of the 2018 governor’s race.

Candidates will be asked to weigh in on questions specific to adult use marijuana legalization, criminal justice reform, hemp production, and the state’s current medical marijuana program, among other issues.

The debate is scheduled for Tuesday, November 28, 2017, from 7:00pm to 8:30pm at Yale University’s Sheffield Sterling Strathcona, Room 114 at 1 Prospect Street in New Haven. The debate will be moderated by Aaron J. Romano, legal advisor for Connecticut NORML and a member of NORML’s Legal Committee. The event will be live-streamed on the Connecticut NORML Facebook page.

Lawmakers debated several legislative proposals in 2017 to regulate the adult use and sale of marijuana. However, momentum for these efforts stalled after Democrat Gov. Dan Malloy publicly expressed his opposition to legalizing cannabis.

According to statewide polling, 63 percent of registered voters favor permitting adults to legally possess personal use quantities of cannabis. When considering new sources of tax revenue in Connecticut, 70 percent of voters support the idea of “legalizing and taxing marijuana.”