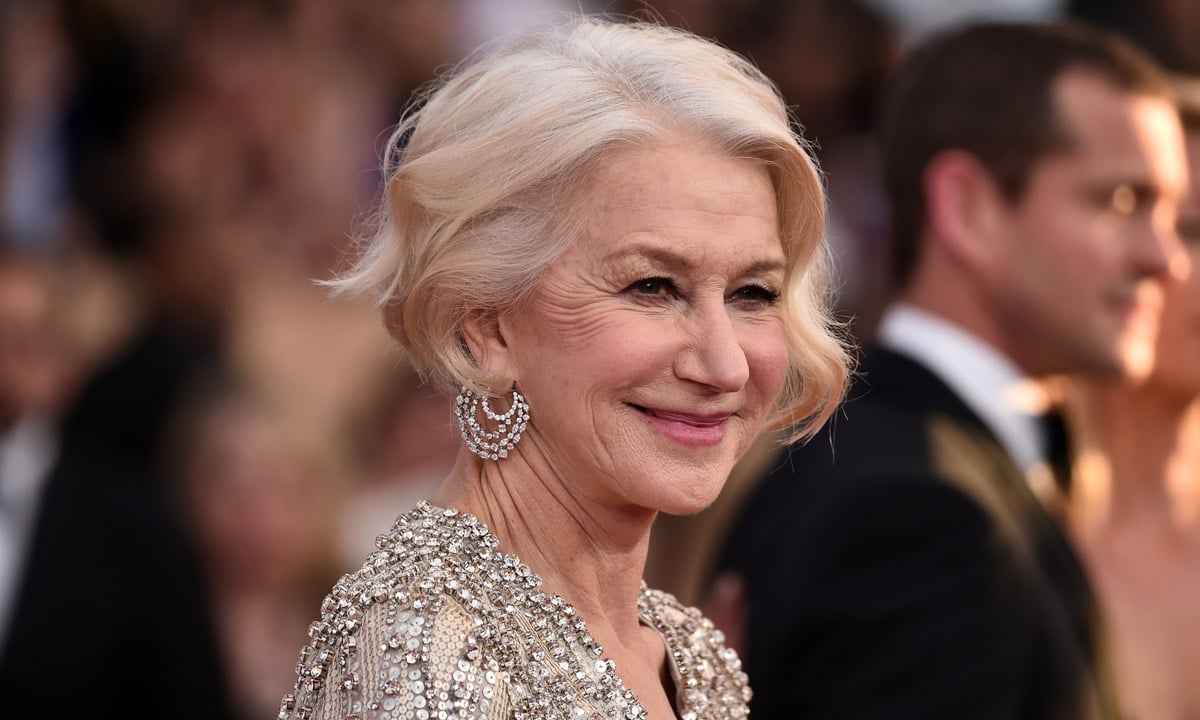 Generous thespians share things such as how to get into character, how to play a scene and how to get along with a difficult director. Legendary Oscar-winning thespians, apparently, share how to properly consume cannabis.

Mirren told Sutherland that she sleeps seven hours a night. The actor, whose acting career began in 1962, spoke of his inability to sleep soundly through the night. Mirren, whose career dates back to 1967, gave Sutherland this sage advice:

“Marijuana, darling,” she advised. “That would help.”

Sutherland, of course, is not alone. Roughly 40 million Americans suffer from some sort of sleep issue. Studies have repeatedly shown that cannabis can improve the duration and quality of sleep. A 1973 study suggests that THC reduces the amount of time it takes those with insomnia to fall asleep. Another study found that those that regularly used THC fell asleep faster.

The science of why cannabis promotes sleep is not entirely clear, but some research suggests that the terpenes in cannabis are doing the work. Terpenes are the aromatic compounds in marijuana and they interact with your body in favorable ways.

The terpenes found in lavender and chamomile both promote sleep. Working in combination with cannabis, a soak in a lavender-infused bath or a cup of chamomile tea before bed may work. Aromatherapy is another option.

The two actors have been making the rounds of a publicity tour promoting their movie “The Leisure Seeker.” Sutherland, or at least a character played by him, knows a thing or two about marijuana. Who could forget his classic scene in “Animal House,” where Sutherland’s character, Prof. Dave Jennings, shares a joint with three students?