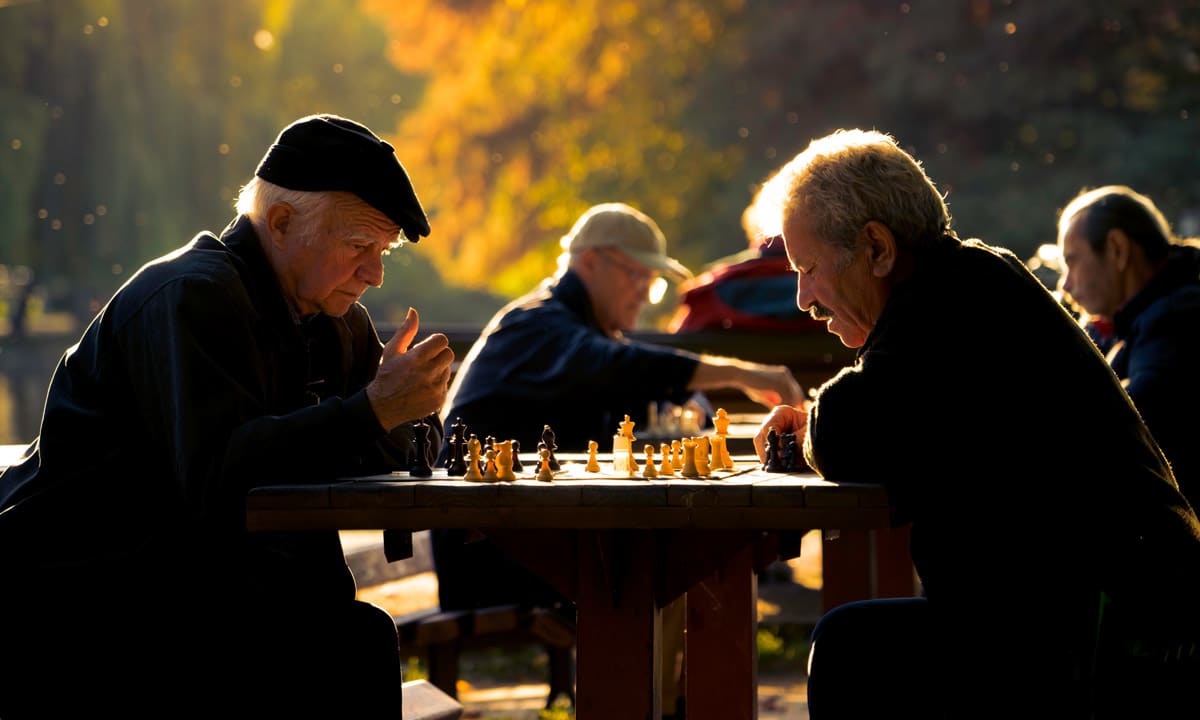 Evidence demonstrating the medicinal value of cannabis among the elderly continues to pour in. The latest scientific study, this one from Israel, reveals that patients over the age of 65 benefit greatly from the herbal treatment.

According to the research paper published in the European Journal of Internal Medicine, “The therapeutic use of cannabis is safe and efficacious in the elderly population.” Even more promising is the report’s conclusion that “cannabis use may decrease the use of other prescription medicines, including opioids.”

According to the study:

During the study period, 2736 patients above 65 years of age began cannabis treatment and answered the initial questionnaire. The mean age was 74.5 ± 7.5 years. The most common indications for cannabis treatment were pain (66.6 percent) and cancer (60.8 percent). After six months of treatment, 93.7 percent of the respondents reported improvement in their condition and the reported pain level was reduced from a median of 8 on a scale of 0-10 to a median of 4. Most common adverse events were: dizziness (9.7 percent) and dry mouth (7.1 percent). After six months, 18.1% stopped using opioid analgesics or reduced their dose.

Just to hammer the main point: Nearly every patient (93.7 percent) reported improvement in their condition and reported less pain. There are not too many medications — prescription or over-the-counter — that have this kind of success rate.

According to the research authors, the results suggest that elderly patients, who are commonly taking a handful of medications a day, would be able to cut back by simply incorporating cannabis into their wellness regimen.

Just two weeks ago, the daytime talk show “The Doctors” examined the skyrocketing use of senior citizens turning to cannabis for medicinal purposes. Producer Leslie Marcus traveled to one of the biggest retirement communities in the nation, where she met a group of seniors who say they are now choosing marijuana instead of prescription meds.

Cannabis appears to be an effective medication for many diseases and ailments that often strike in older age, such as arthritis, muscle pain, sleep disorders, mild depression, Alzheimer’s and a host of others.