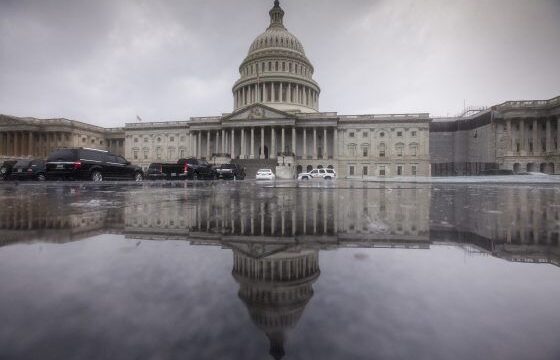 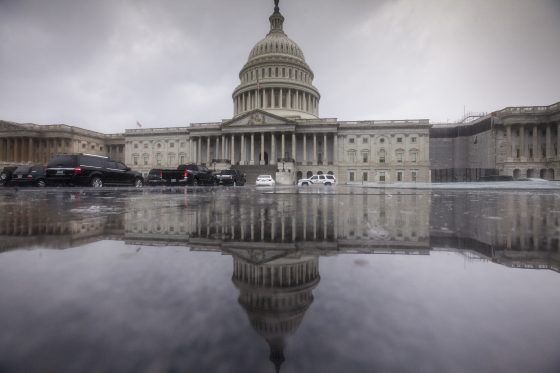 The fresh pledges of support come amid calls from congressional members to shore up protections for states that have legalized marijuana. Congress members such as Ed Perlmutter, D-Colo., indicated an “urgency” for Congress to act, citing Sessions’ rescission of Obama-era policies that provided guidance for marijuana-related matters such as enforcement and banking.

Perlmutter on Friday told The Cannabist that he and other members of the Colorado delegation spoke Friday about avenues to protect marijuana-legalizing states such as theirs. One possibility raised was to craft a spending bill rider similar to the Rohrabacher-Blumenauer amendment that prohibits the Justice Department funds from being used to interfere with states that have legalized medical marijuana.

Rep. Jared Polis told The Cannabist Friday in an email that such a temporary fix was the least that needed to get done.

“I would say we need to go a step further and pass my Regulate Marijuana Like Alcohol Act and lift the federal prohibition on marijuana once and for all,” said Polis.

Polis’ bill added two new co-sponsors for a total of 21.

Rep. Earl Blumenauer, D-Ore., in an interview with The Cannabist on Friday, said he believed Sessions’ actions would spur additional support for cannabis-related legislation introduced in recent months.

Bookmark The Cannabist’s federal marijuana bill tracker for the latest on the cannabis bills before the 115th U.S. Congress.

And read/watch more of the interview with Polis, who is now running for governor of Colorado.
[embedded content]