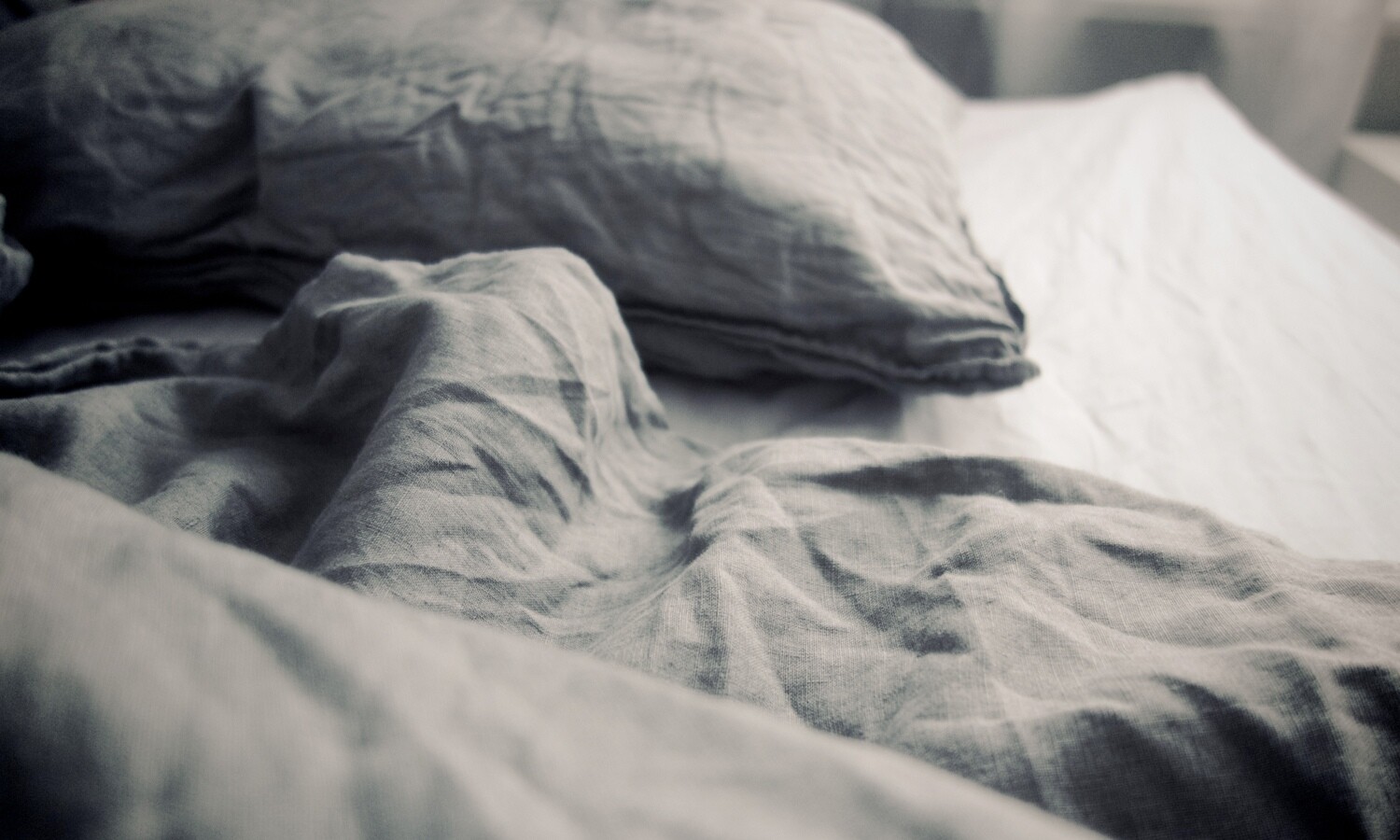 Sleep apnea is a common-ish disorder that shatters restful sleep with interruptions in breathing that can last anywhere from seconds to even minutes. Severe cases might present up to thirty such disruptions per minute.

To observers, sleep apnea can look like a cartoonish snoring fit, complete with trumpet-like noises, sputtering, and a sudden eruption into semi-wakefulness amid mutterings of “wha-a, wha-a, what…” Appropriately, it affects primarily the male, the overweight, and the no-longer young. (Think Homer Simpson. Or your author, for that matter.)

Throat surgery can be a treatment option. A less drastic but far more awkward option is continuous positive airway pressure (or CPAP), which is provided by a plastic ventilation tube attached to a face mask at one end and an air pump on the other. The whole is evocative less of a restful night’s sleep than of Darth Vader.

But, take heart, apneacs, there may be hope.

A University of Illinois study from 2002 found that injections of THC (from cannabis) and oleamide (a cannabinoid produced by us animals) suppressed serotonin —a neurotransmitter known to exacerbate sleep apnea—and thus reduced sleep disruption in lab rats by up to 58 percent.

Good for rodents, you say. But what about us humans?

Good question! A proof of concept trial from 2013, performed by some of the same U. Illinois researchers, showed that THC had the same apnea-quelling effects in humans and that it was well tolerated. “Proof of concept” means that the findings may not actually be valid, but they are strong enough to justify a full-scale clinical trial—which is currently in the works.

And there’s more: Yet another study from U. Illinois, this time from 2014, zeroed in on how the cannabinoid treatment might be working. (This time they decided to use rats.) They injected THC into the nodose ganglia (whisper that softly to yourself—really, try it), a nerve in the back of the throat. The THC countered the serotonin, as they’d already seen, but it also “increase[d] phasic activation of the genioglossus.” That means, the THC tightened that muscle in the back of your mouth that helps you stick out your tongue. It is also the muscle that, when relaxed, causes you to snore.

So, does all this research translate to “Hello, bedtime toke; goodbye, sleep apnea”?

Well…not just yet: A 20015 research review concludes that cannabinoids “hold promise”—but CPAP “will probably remain the gold standard for the foreseeable future.”