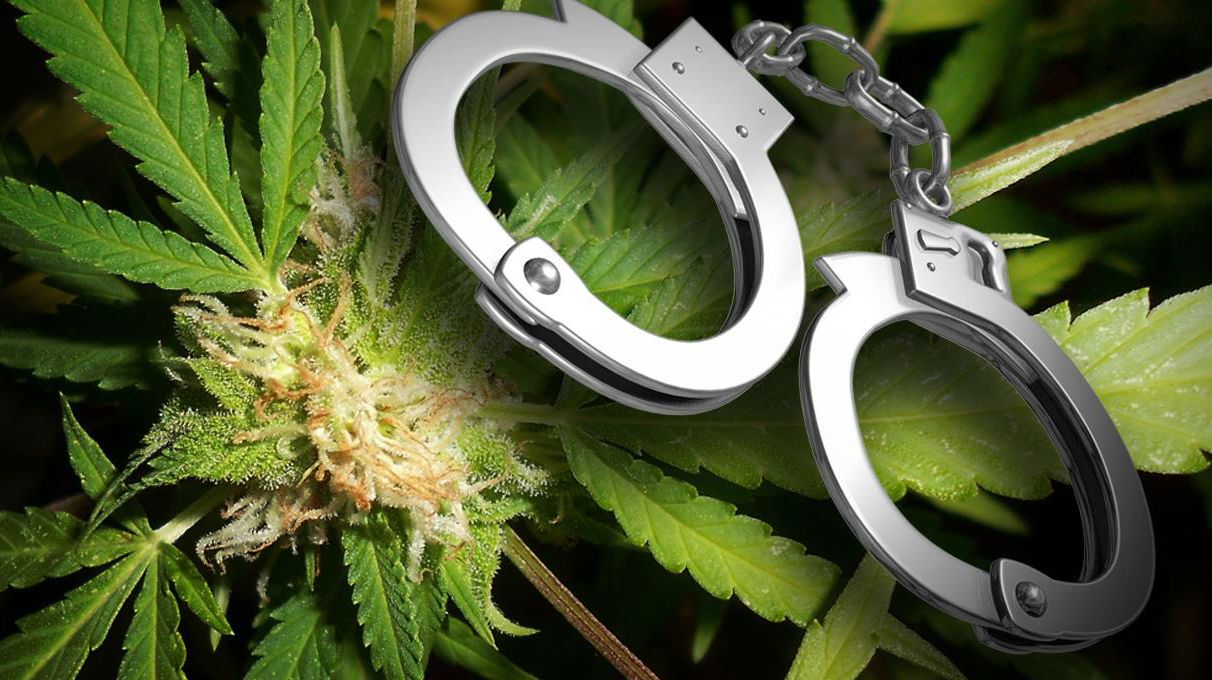 ATHENS, OH — The Athens Cannabis Ordinance – better known as “TACO” – to completely remove all penalties for possessing, cultivating, and gifting of up to 200 grams of marijuana was approved by voters on election day by a vote of 77 percent to 23 percent.

Under Ohio state law, minor marijuana possession offenses are classified as a minor misdemeanor, punishable by a fine, but no jail time or criminal record.

“Voters overwhelmingly approved of TACO because the continued criminalization of adult marijuana use is out-of-step with the views of the vast majority of adults in the United States, 64 percent of whom now endorse legalizing and regulating cannabis,” said Justin Strekal, NORML Political Director. “While politicians continue to drag their feet, citizens are showing leadership at the local and state level in jurisdictions where the ability to achieve marijuana reform is possible at the ballot box.”