Skip to Content
Home All Posts News Drinker Or Toker: Which One Makes A Better Life Partner?
Share
0 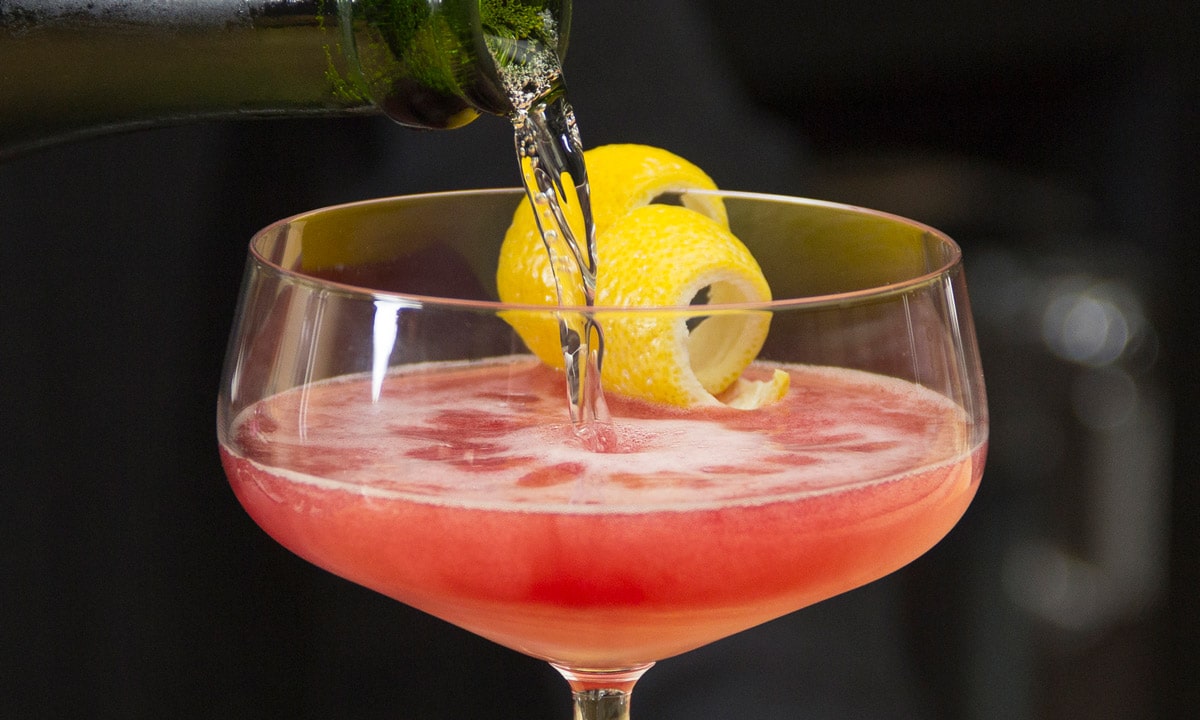 Domestic abuse is a sad and terrifying reality for scores of people throughout the world. Known more inclusively as intimate partner violence, this crime not only brings fear, anxiety and injury to its victims but even death. And it happens with tragic frequency.

In a CDC study of the deaths of women in 18 states over a 10-year period, it was the leading cause of death. In fact, of the over 10,000 deaths, as many as 55 percent of women had been killed by a partner or former partner.

Alcohol does not cause violence. It does, however, play a role which stats bear out.

According to data released by the National Council on Alcoholism and Drug Dependence, two-thirds of the perpetrators of domestic abuse were reported to be drinking alcohol at the time of the attack. It is believed that each year approximately three million violent crimes are committed under the influence of alcohol.

The majority of men who are high-level drinkers, per guidelines of the National Institute on Alcohol Abuse and Alcoholism (NIAAA), do not abuse their spouses. However, the World Health Organization reports that, “Studies of intimate partner violence routinely identify recent consumption of alcohol by perpetrators.”

A team of scientists from the University of Tennessee studied the behaviors of men over a 90-day period. They compared the incidence of physical, psychological and sexual aggression and the use of alcohol and the use of cannabis.

They were clear in their findings:

These findings may not surprise anyone with experience with both alcohol and cannabis. The last thing most people using cannabis want to do is fight or be aggressive. The same cannot be said of alcohol.

In advance of alcohol prohibition, nearly 150 years ago the Woman’s Christian Temperance Union (WCTU) campaigned not just against the widespread consumption of alcohol. The movement also spoke out against the domestic violence that too often accompanied it. Sadly, it was the first time in America that it had been widely considered a social justice issue.

If we are serious as a country about the epidemic of intimate partner violence we cannot afford to overlook the significance of research like this. Legal cannabis markets are already seeing a change in alcohol sales. Market research has projected that nearly ½ of all millennials in California are willing to switch to cannabis. Some people would simply rather consume cannabis. In both American and Canadian studies, about 40% of individuals chose marijuana over alcohol.

Cannabis cannot save us from aggression and violence, but it seems to have the ability to dampen those tendencies. It’s not unreasonable to forecast that, with growing legalization, fewer people could be victimized by those who should be loving them. That would be a profound unintended consequence you won’t hear cannabis prohibitionists speculate on—for good reason.