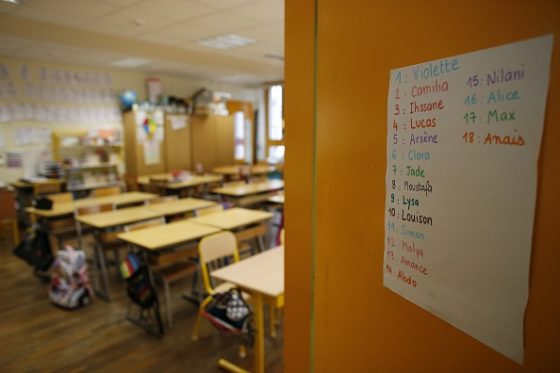 AVOCA, Iowa (AP) — Authorities say they have charged a western Iowa man whose son took some of his father’s marijuana to school.

Court records say the fourth-grader found a small bag of pot Feb. 23 on the floor of his dad’s bedroom in Avoca, took it to school that day and gave it to school officials, who contacted law enforcement.

The records say 30-year-old James Mills is charged with child endangerment and possession of marijuana. His attorney, Amanda Heims (heyms), said Thursday that Mills will plead not guilty.

The records say Mills told investigators that his son did the right thing but that he was annoyed because the boy got into Mills’ safe to get the marijuana.