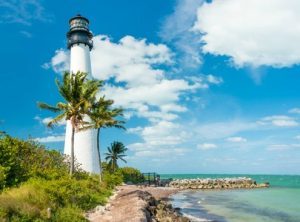 A Florida judge has issued an injunction blocking the state’s health department from awarding a medical marijuana cultivation license that had been earmarked for members of a black farmers association.

The state’s attorney in the case and Smith’s attorney must now draft a judgment for Dodson to sign that would allow an 82-year-old black farmer to join roughly 12 other applicants for one of Florida’s 17 MMJ cultivation licenses, according to the newspaper.

In his lawsuit, Columbus Smith claims that a portion of Florida’s MMJ law was discriminatory and unconstitutional.

At issue is a stipulation in the law that one medical cannabis license be set aside for a member of the Black Farmers and Agriculturalists Association who was involved in a 1981 lawsuit that accused the U.S. Department of Agriculture of discriminating against them.

The lawmakers’ intent was to atone for the first version of the state’s medical marijuana law, which essentially shut out black farmers.

However, most of the farmers from the 1981 lawsuit have died, leaving fewer than 20 farmers who met both requirements.

Smith participated in the 1981 lawsuit – Pigford v. Glickman – but wasn’t a member of the black farmers association. And the group quit accepting new members before the state set aside an MMJ license for black farmers last June.