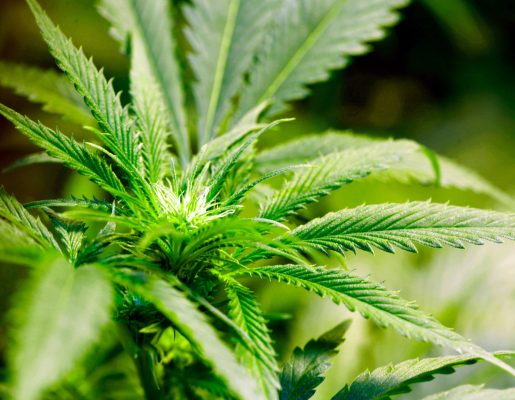 HARTFORD, Conn. — Some state lawmakers want to know how recreational marijuana might be regulated if Connecticut decides to someday legalize the drug.

Democratic Rep. Michael D’Agostino of Hamden says it’s unclear whether the General Assembly might legalize the recreational use of marijuana but agreed it makes sense for legislators to learn more about what a regulatory system would entail.

Democratic Gov. Dannel P. Malloy says he still personally opposes legalized recreational pot, but will “cross that bridge when I come to it” if a bill reaches his desk.