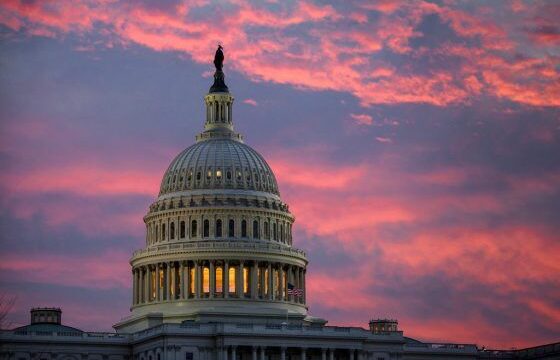 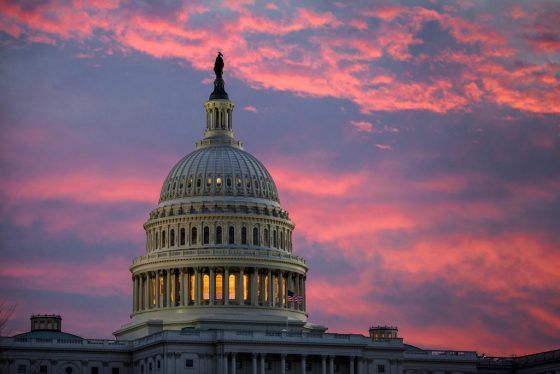 The recent “groundswell” of support for a spending bill amendment protecting state-legal marijuana proposed by Colorado Rep. Jared Polis wasn’t enough to move a powerful Congressional committee — or even a Republican from his own state serving on it.

Polis attempted to push the provision known as the McClintock-Polis Amendment into the continuing resolution to fund the government during an emergency meeting of the House Rules committee late Wednesday night. The provision would ensure U.S. Department of Justice funds cannot be used to interfere with states that have authorized some form of marijuana legalization.

Polis withdrew the amendment when it became clear he would be unable to garner Buck’s support.

Buck claimed during the meeting that the McClintock-Polis language was “superfluous” because language that restricted the Justice Department’s ability to enforce federal marijuana laws was already in place in the existing continuing resolution to fund the government.

Polis pointed out that the language to which Buck was referring is known as the Rohrabacher-Blumenauer Amendment, and it provides protections only to medical marijuana.

“That only covers probably about a quarter of regulated marijuana business our state,” Polis said, “the bulk would not be medicinal or home grow, it would be the commercial industry, which is why (the McClintock Polis) amendment is important.”

Buck then brought up a Jan. 12 phone conference with members of Colorado’s congressional delegation and their state’s U.S. Attorney Bob Troyer. The Cannabist previously reported that in the call, Troyer told the delegation that his office will not step up marijuana-related prosecutions at the expense of other matters such as immigration, the opioid crisis and violent crime.

With Troyer’s assurances, and with protections in place for medical marijuana, “I don’t believe it’s necessary to pass this,” Buck said. “I’ll be voting against it.”

At that point, Polis withdrew the amendment so that he could continue work to include the amendment in the permanent funding bill language, he said.

The Rules Committee determines when and how bills are considered on the House floor and also considers original jurisdiction measures, which often affect the standing rules of the House. Buck has been on the committee since January 2017; he also serves on the Judiciary Committee.

Less than a week ago, 69 members of Congress signed onto a letter sent House leadership asking for the inclusion of McClintock-Polis Amendment in approriations legislation funding the government.

“In the last week there’s been a groundswell of support to include this amendment in appropriations legislation,” he said.