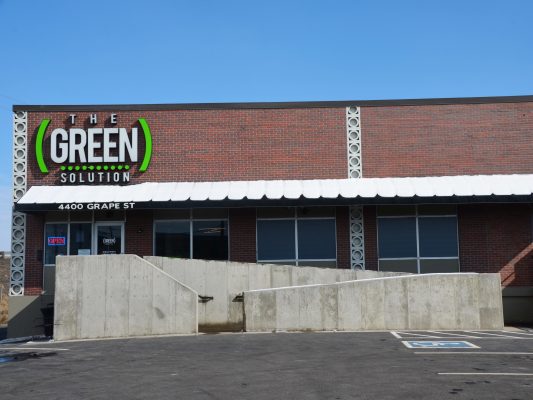 A Colorado cannabis company will open three dispensaries in a Florida county that had previously tried to avoid approving its application by issuing a temporary moratorium on marijuana businesses.

The Green Solution plans to add three medical marijuana dispensaries to its fold in Osceola County, Orlando Business Journal first reported. The county’s seat of Kissimmee is located 18 miles south of Orlando, and the 1,500-square-mile county has a population north of 330,000.

The company, which has 15 dispensaries in Colorado, had previously applied for three dispensary certificates in Osceola County pursuant to 2017 rules, The Green Solution President Trent Woloveck told The Cannabist. They received the required county staff recommendation for the certificates in June 2017.

The recommendation for the issuance of the certificates appeared on the Osceola County Commissioners board agenda on June 19, Wolovneck said. Instead of issuing the certificates, the county instituted a temporary moratorium on marijuana businesses that very day.

His company “had a vested right to the issuance of the certificates,” Wolvneck said.

In return for this settlement approved by commissioners, The Green Solution agreed to take no legal action against the county, according to Osceola County’s statement.

“This is an equitable solution to this matter and gives us, as the local jurisdiction, the power to prevent an out-of-control proliferation of these facilities,” said Commission Chairman Fred Hawkins, Jr. said in the statement.

A state revenue impact study reviewed by lawmakers during a June 2017 special legislative session to address medical marijuana laws projects that by 2022 Florida will have 472,000 medical cannabis patients and $542 million in sales.