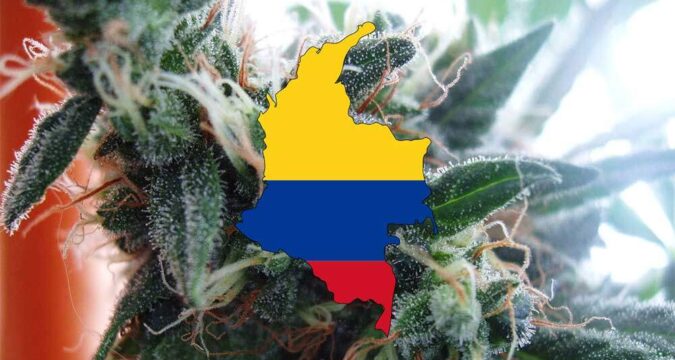 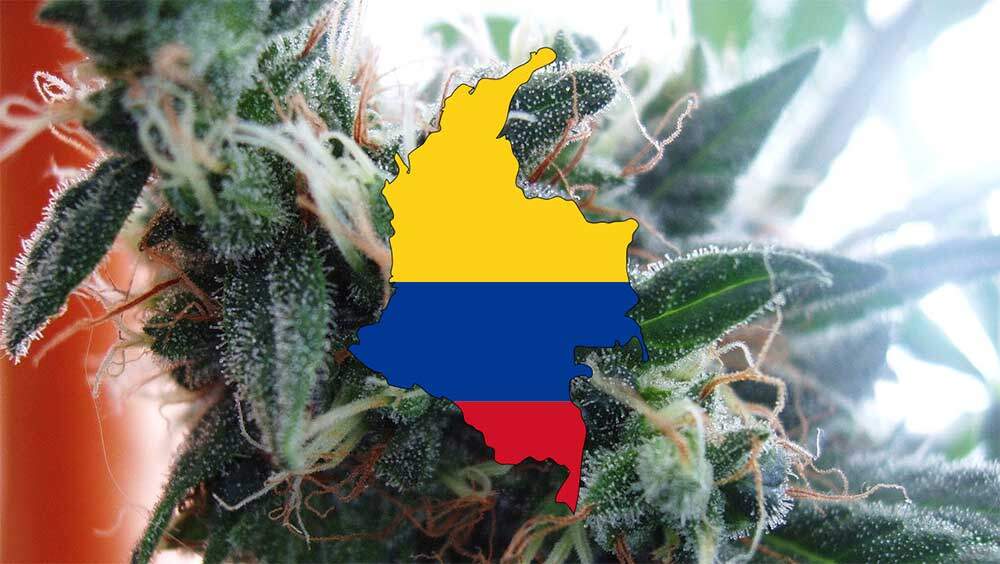 Tens of thousands of Colombians died in the U.S.-backed war on drugs. But after an official about-face on marijuana, Colombia is looking to exchange gun-toting traffickers for corporate backers in a bid to become the Saudi Arabia of legal pot.

The new industry is budding here on the outskirts of Medellin, where Pablo Escobar moved marijuana in the 1970s before becoming the “King of Cocaine.” Fifteen years after his death in a last stand with the law, cannabis plants are blooming in the emerald hills beyond the city, this time with the government’s blessing.

“You are looking at history,” beamed Camilo Ospina, the lab-coat-wearing chief innovation officer for PharmaCielo Colombia Holdings, gesturing like a showman before a sprawling greenhouse of pungent cannabis plants. His company is one of a fast-rising number of corporations seeking to leverage the “made in Colombia” label in a new age of legalization.