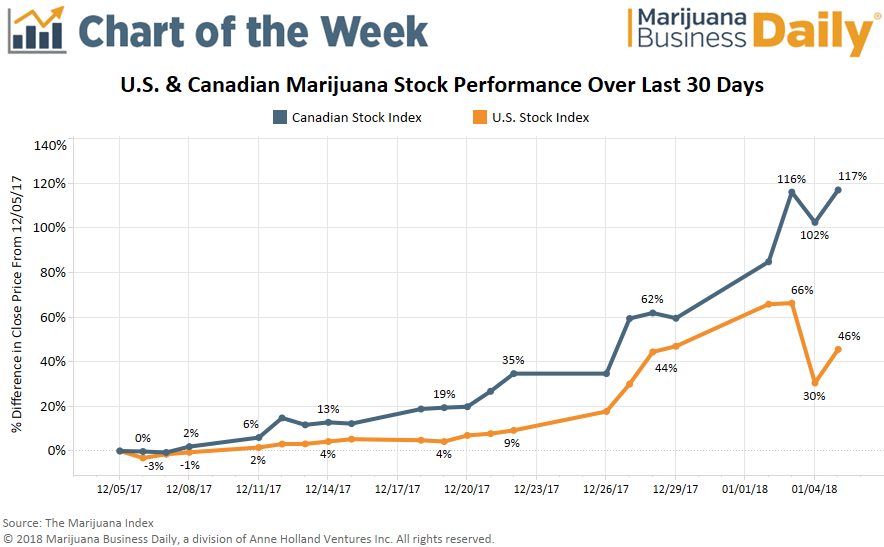 Marijuana stock investors are wagering that Jeff Sessions’ bark will be bigger than his bite.

But by Friday’s close, the day after Sessions dropped his bombshell, U.S. marijuana stocks had recouped about half their losses. And Canadian share prices actually closed at record highs.

The rebound suggests investors believe the status quo will largely be maintained for U.S. marijuana businesses. 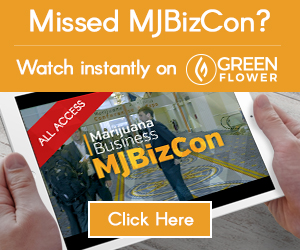 Sessions’ decision allows prosecutors in the 30 states and the District of Columbia with legal marijuana laws to decide how aggressively to enforce longstanding federal law prohibiting the sale and cultivation of the plant.