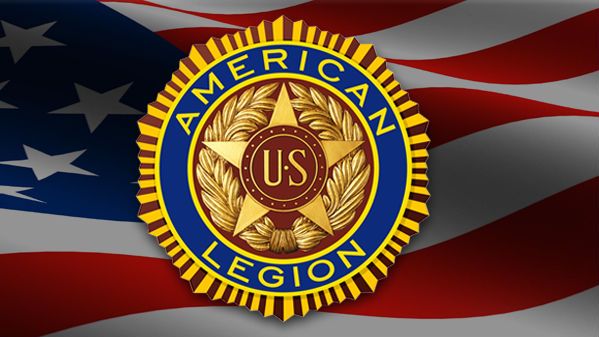 In a new poll of US service veterans released today that was conducted by The American Legion and presented on Capitol Hill, one in five veterans self-reported using marijuana to alleviate a medical or physical condition.

Flanked by lawmakers including Reps Tim Walz, Mark Takano, Julia Brownley, and Matt Gaetz, veterans presented their own personal stories of the efficacy of marijuana as a therapeutic treatment for a litany of conditions.

Other notable data points revealed among veterans and views on medical marijuana:

You can support the same legislation that the American Legion supports, the Veterans Equal Access Act, which would allow those who have served our country to discuss and be recommended medical marijuana in the states that have implemented programs by CLICKING HERE.