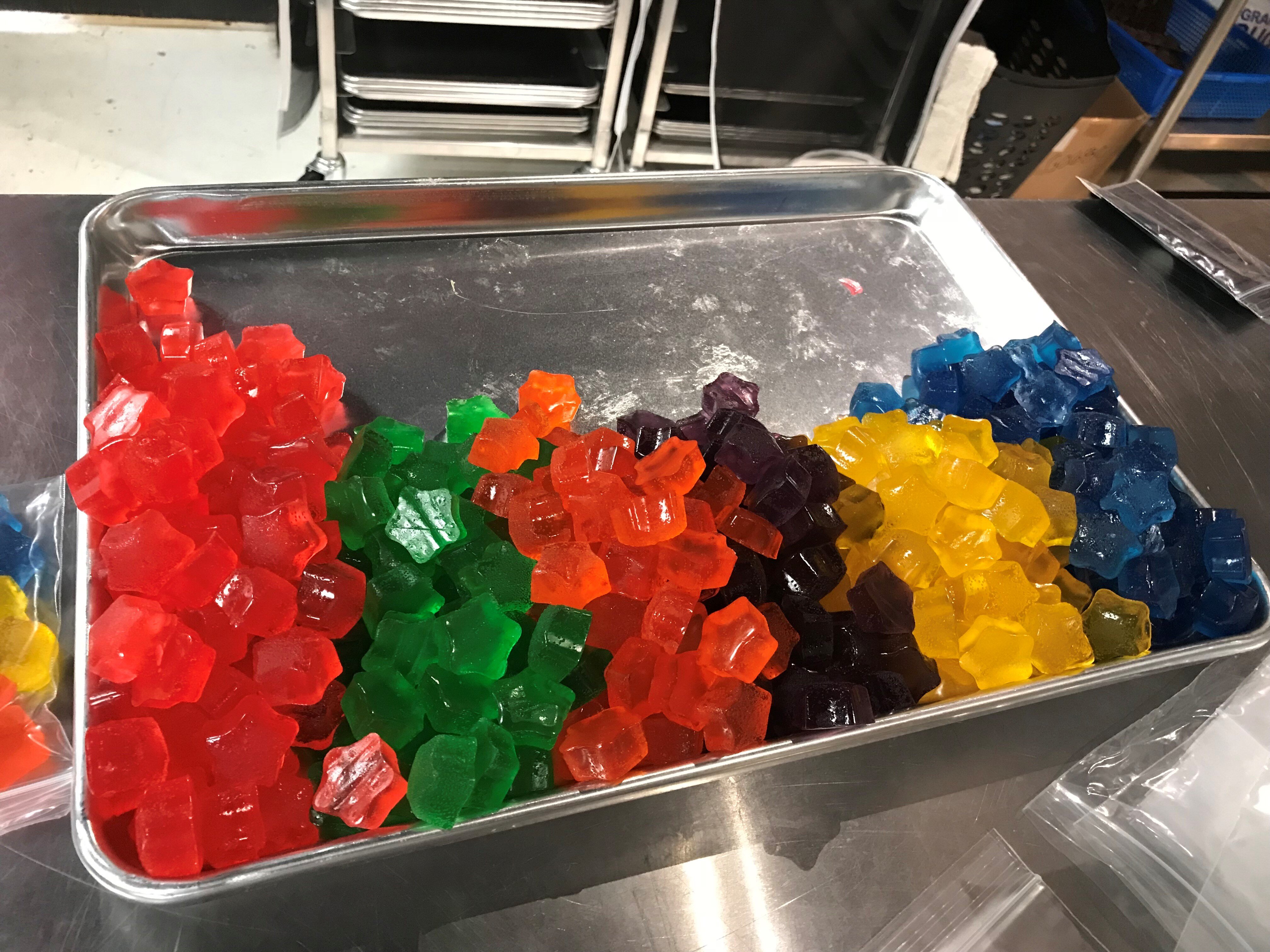 Police seized boxes of CBD-infused gummy bears from an Alabama company that distributes products to convenience stores after receiving complaints the candies may contain THC.

A representative from the distribution company told WBMA the products contain only legal CBD.

No criminal charges have been filed, pending lab review of the candies, which weren’t identified by brand name.

Cannabidiol’s vague legal status has led to sporadic police seizures across the country.

But the stores were ordered reopened and criminal charges against 19 store owners were dropped after a judge concluded that it’s not clear whether cannabidiol products are illegal.

The confusion is the subject of a pending lawsuit awaiting a decision in federal appeals court.