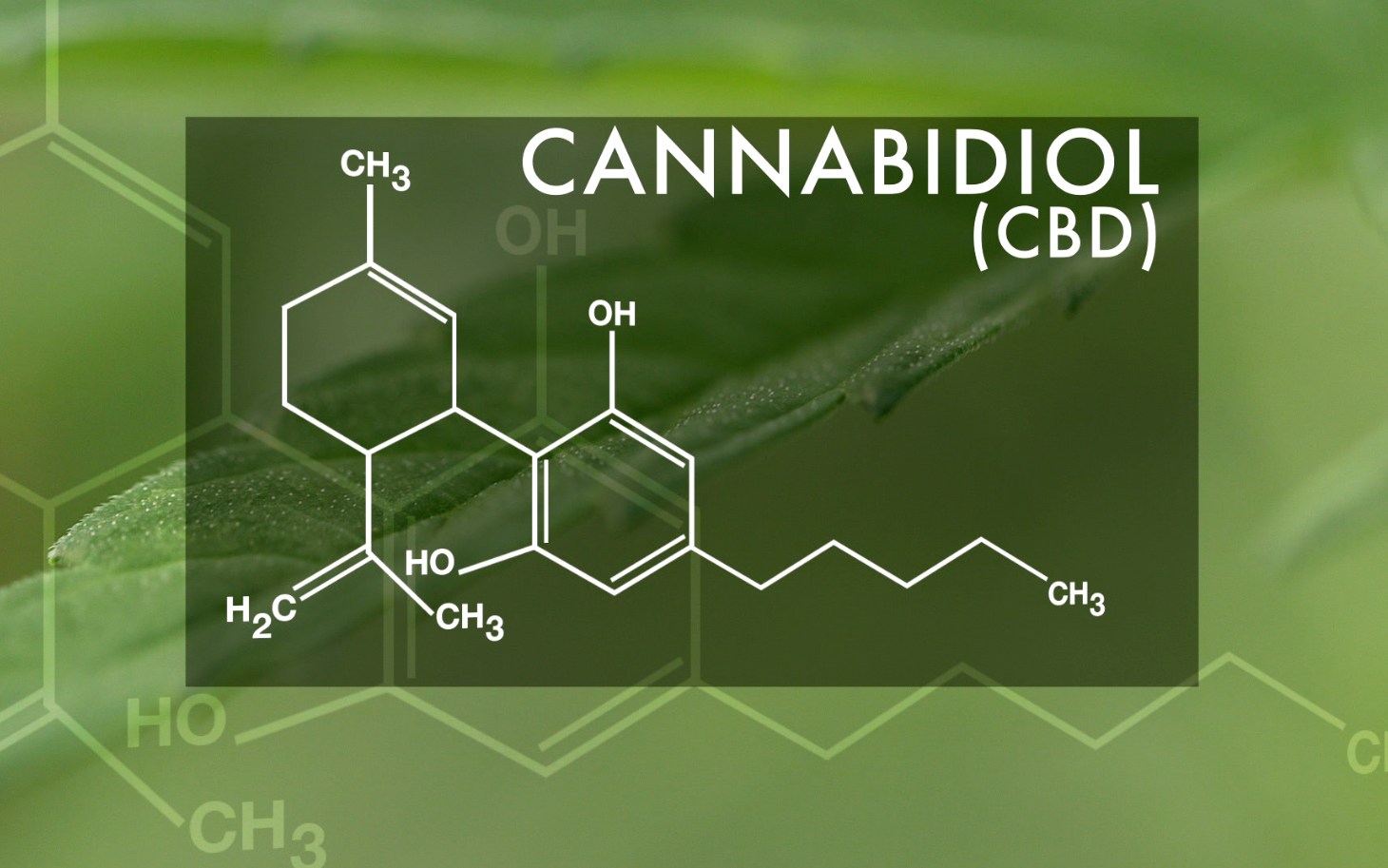 LONDON, UK — The daily administration of CBD (cannabidiol) as an adjunctive therapy mitigates psychotic symptoms in patients with schizophrenia, according to clinical trial data published online ahead of print in The American Journal of Psychiatry.

British researchers assessed the adjunctive use of CBD compared to placebo over a six-week period in a randomized trial of 88 schizophrenic patients. Participants ingested 1000mg of plant-derived CBD per day in addition to their conventional medications.

Subjects in the CBD treatment group “had lower levels of positive psychotic symptoms and were more likely to have been rated as improved and as not severely unwell by the treating clinician” at the conclusion of the trial.

CBD administration was also associated with “improvements in cognitive performance and in the level of overall functioning,” although these changes did not reach statistical significance.

Results of a prior clinical trial published in the journal Translational Psychiatry determined that CBD is superior to amisulpride, a potent anti-psychotic agent, in mitigating psychotic symptoms in schizophrenic patients.

Full text of the study, “Cannabidiol (CBD) as an adjunctive therapy in schizophrenia: A multicenter randomized controlled trial,” appears in The American Journal of Psychiatry.