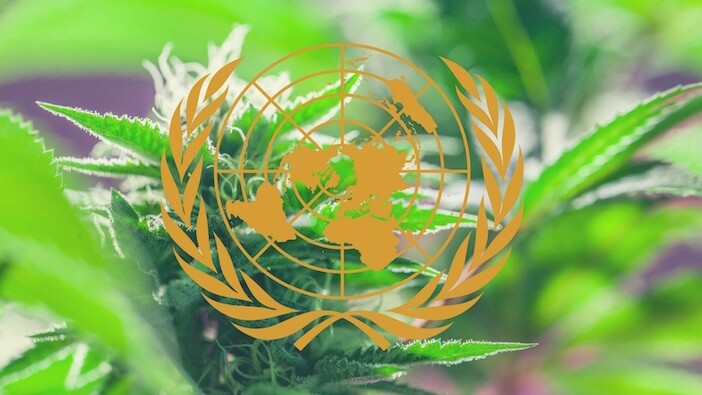 SEATTLE (AP) — A Canadian man who ran a helicopter-based drug-smuggling ring years before Washington state legalized marijuana pleaded guilty to a conspiracy charge Thursday, after fighting his extradition to the U.S. for much of the past decade.

Colin Hugh Martin, formerly of Malakwa, British Columbia, entered the plea in U.S. District Court in Seattle. He faces five to 40 years in prison, though the U.S. Attorney’s Office said it would recommend no more than 10 years when he is sentenced in June.

The 46-year-old father of six admitted he headed a drug ring that flew marijuana and MDMA, or ecstasy, south into Washington state and exchanged it for cocaine, which was then flown north into Canada. One of his pilots, Sam Lindsay-Brown, hanged himself after flying into a law-enforcement trap in 2009, when federal agents met him when he landed in a remote clearing in northeastern Washington state.

Martin, 46, left school in eighth grade to go to work as a logger. In a 2009 interview at a restaurant his mother ran in Malakwa, about a seven-hour drive northeast of Vancouver, he told The Associated Press he became involved in the drug trade after he saw his best friend killed in a logging accident and the local salvage timber industry collapsed.

He first came to the attention of American authorities in the late 1990s, when he was indicted in federal court in Spokane for a drug smuggling operation that relied on airplanes. Martin never responded to those charges and was never extradited, but he was convicted in Canada based on the same conduct and sentenced in 2007 to 2½ years in jail.

While he appealed, he continued smuggling by leasing or buying helicopters through a company, Gorge Timber, registered in his wife’s name. Investigators ultimately arrested some of the ring’s couriers and used them to build a case against Martin and his cohorts.

It’s unclear how much the organization transported, but authorities seized more than 220 pounds (100 kilograms) of cocaine and nearly 600 pounds (270 kilograms) of marijuana. Then-U.S. Attorney Jeff Sullivan conceded, “This organization has been responsible for a much larger amount of drugs than what we were able to seize.”

Martin was indicted in 2009 in Seattle along with five other people.

He fought his extradition to the U.S. partly on the grounds that federal prosecutors in Seattle had improperly stated in court documents that he had called the U.S. Drug Enforcement Agency, claimed to control most of the British Columbia illegal drug market and offered to act as an informant. He denied making such statements and said that suggesting he offered to be an informant endangered his life.

The American authorities insisted he had made the call and said it was relevant to the case against him. The Supreme Court of Canada rejected his claims in December, ending his extradition fight.

Among Martin’s co-defendants was Jeremy Snow, a student pilot who was arrested in Idaho in 2009 after making his first flight for the drug ring. After pleading guilty and serving a nearly four-year sentence, Snow was murdered, along with his girlfriend, in Kelowna, British Columbia, in 2013.

Washington state legalized marijuana for recreational use in 2012. Sales at state-licensed stores began in 2014 and now top $500 million a year.