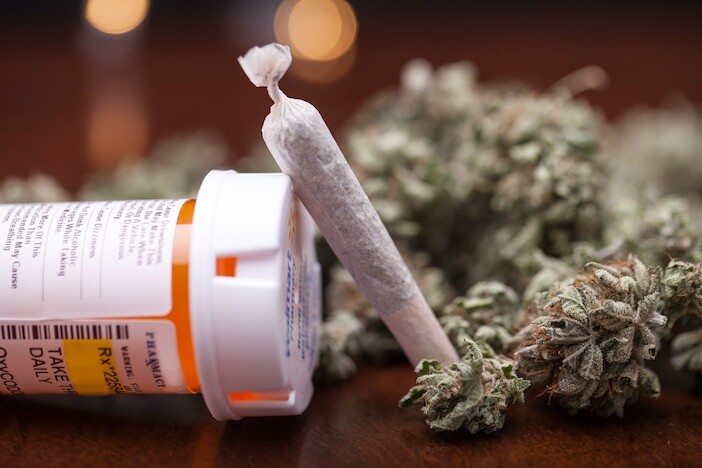 Canada’s medical marijuana patients may soon find their medication covered by Sun Life Financial, thanks to a new plan under consideration by the Toronto-based insurance provider.

Health Canada has released their newest market data for medical cannabis, showing a continued increase in patient enrollments. 235,621 active registrations were recorded up to September 30, 2017. The most registrations in Ontario, Alberta and Nova Scotia. https://t.co/Bd0QH7zxuu pic.twitter.com/iJC3bvLlcI

On March 1, 2018, patrons of Sun Life’s plan will have the option “to add medical cannabis coverage to extended health-care plans, ranging from $1,500 to $6,000 per covered person per year,” according to the Financial Post.

Jonathan Zaid, the 24-year-old executive director of Canadians for Fair Access to Medical Marijuana, was cautiously optimistic about the news.

“Although there may not be an immediate benefit for patients as specific plan sponsors will need to purchase the coverage, this move will make covering medical cannabis simpler than today’s exception process and speaks volumes to the broader acceptance and legitimacy of medical cannabis,” Zaid noted.

Currently, Canadian medical marijuana patients who wish to have their medication reimbursed by insurance must request an exception for coverage of medications not on the list of eligible benefits, while some plans offer no coverage at all.

While the Canadian company’s plan excludes some qualifying conditions, the insurer’s new offering is a step forward for Canada’s licensed medical marijuana patients.