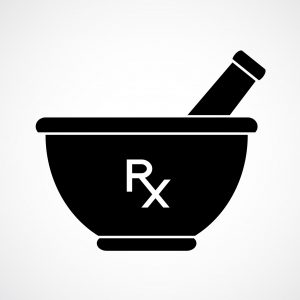 Canada’s largest pharmacy chain signed up another major supplier of medical marijuana, further cementing what analysts called the “groundbreaking” entry of traditional pharmacies into the MMJ industry earlier this month.

The latest deal has Shoppers Drug Mart entering an agreement to obtain an undisclosed amount of medical cannabis from MedReleaf Corp.

MedReleaf, based in Markham and traded on the Toronto Stock Exchange under the symbol LEAF, will supply its branded cannabis products to Shoppers, which is expected to sell the products through its online pharmacy — pending approval from Health Canada.

Earlier this month, Aphria signed a deal to supply medical cannabis, including leaf and oil, for Toronto-based Shoppers.

And CanniMed Therapeutics entered into a definitive agreement with PharmaChoice to supply medical cannabis products to its 750 pharmacy locations across Canada.

The deals could breathe fresh life into the growth of the medical marijuana market in Canada, which has seen slowing growth in patient registrants since late 2016.