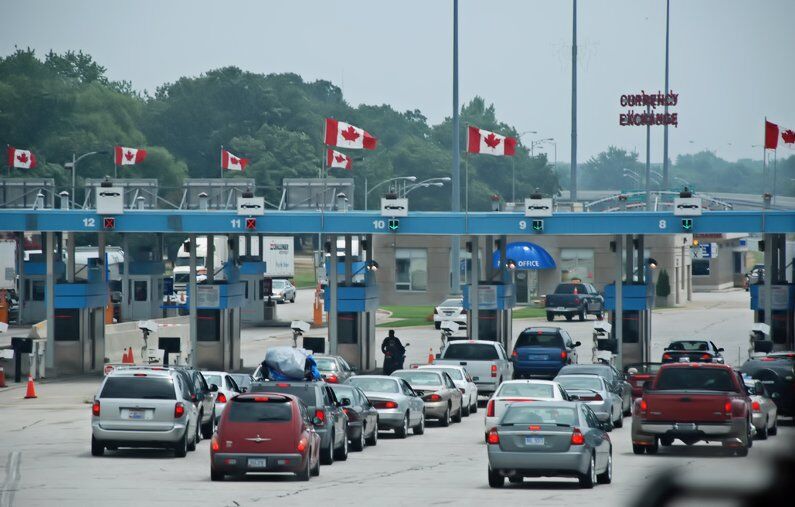 The legalization of marijuana could lead to longer waits at Canada’s border crossings as officers deal with “cannabis tourists,” warns an intelligence report obtained by Global News.

“Unless exemptions are made for personal amounts of marijuana, cannabis legalization may increase workloads for officers and translate into longer border wait times, particularly at land borders,” it said.

Border delays will be particularly bad during summer months as visitors arrive for outdoor festivals, concerts and 4/20 cannabis events that occur every April 20, said the report by the CBSA’s Intelligence Operations and Analysis Division.

A declassified version of the Intelligence Briefing, titled “Cannabis Legalization: Implications for the CBSA and Canada,” was disclosed to Global News under the Access to Information Act.

Global News has previously reported that experts were concerned about the impact of legalization on the border. But the report confirms the government’s own border agency has the same worries.

The seven-page document shows the CBSA is trying to anticipate the fallout of Prime Minister Justin Trudeau’s pot legalization plan, expected to come into effect later this year. [Read more at Global News]