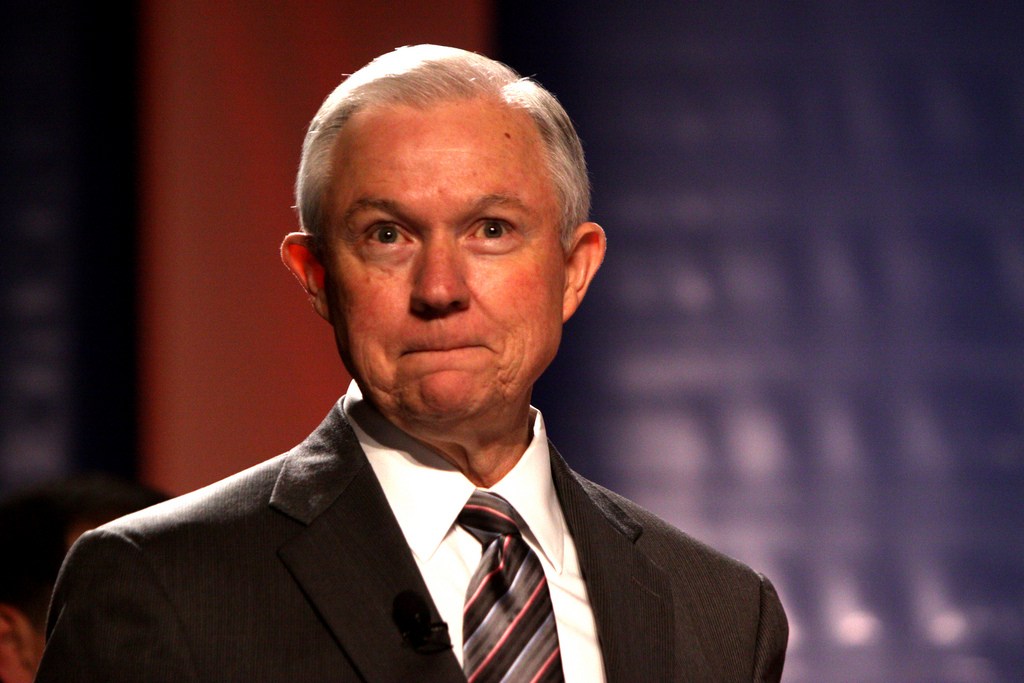 WASHINGTON, DC — Attorney General Jeff Sessions has rescinded the Department of Justice policy that directed federal law enforcement not to target individuals or businesses that are in compliance with state law.

In a memo to federal prosecutors dated January 4, Sessions said, “In deciding which marijuana activities to prosecute under these laws with the Department’s finite resources, prosecutors should follow the well-established principles that govern all federal prosecutions. …. Given the Department’s well-established general principles, previous nationwide guidance specific to marijuana enforcement is unnecessary and is rescinded, effective immediately.”

From August 2013 until yesterday, the Department of Justice policy had been not to enforce federal marijuana laws against individuals or businesses in states that are complying with state medical or adult-use marijuana laws, provided that one of eight federal priorities is not implicated. A Department of Justice task force subcommittee on marijuana policy recommended in August that the policy described in the 2013 Cole memo be maintained going forward.

“This extremely misguided action will enable a federal crackdown on states’ rights with regard to marijuana policy,” said Matthew Schweich, interim executive director for the Marijuana Policy Project (MPP). “Attorney General Sessions has decided to use the power of the federal government to attack the ability of states to decide their own laws. A majority of Americans support legalization, and Sessions has simply decided to ignore their views. In the states where marijuana is legal, voters approved those legalization policies at the ballot box. This is a direct attack on the will of the people.”

A Gallup poll released in October showed that 64% of Americans support making marijuana legal for adults. This was also the first time that a majority of Republicans polled supported legalization.

“This decision may very well lead to federal agents raiding licensed, regulated, and tax-paying businesses — these businesses are employing thousands of Americans and generating hundreds of millions of dollars in tax revenue for public services including substance abuse treatment programs and new school construction,” Schweich continued. “MPP will be pushing Congress to pass legislation this year that establishes marijuana policy as a states’ rights issue and prevents federal interference.”

While on the campaign trail, President Trump was asked his view on state marijuana policy reform, and he consistently said it should be a states’ rights decision.

“There is absolutely no reason the federal government should be wasting resources interfering in regulated marijuana programs, and this policy decision is a signal to throw that wisdom out the window,” said Morgan Fox, director of communications for the Marijuana Policy Project. “Federal law enforcement has real issues to worry about rather than targeting legitimate tax-paying businesses that create jobs and steer the marijuana market away from criminals. Jeff Sessions is clearly out of touch with his own department, the President, and the American people.”