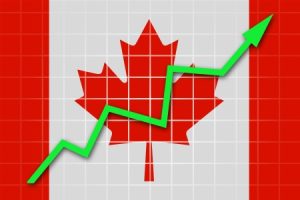 Aphria is scrambling to shed direct involvement in American medical cannabis businesses as it undergoes a delisting review by its stock exchange operator.

The Leamington, Ontario-based company has been in the hot seat since the TMX Group – parent of the Toronto Stock Exchange and the TSX Venture Exchange – said companies with direct business ties in American marijuana companies could be delisted from its platforms.

Now Aphria – traded on the Toronto Stock Exchange under the symbol APH – is moving to “purify” its balance sheet, The Canadian Press reported.

CEO Vic Neufeld said the company is in discussions with TMX Group, and the review will be completed before the new year.

If that doesn’t satisfy TMX Group, Neufeld said the company’s last step would be to spin off Aphria’s U.S. interests and list them on the Canadian Securities Exchange.