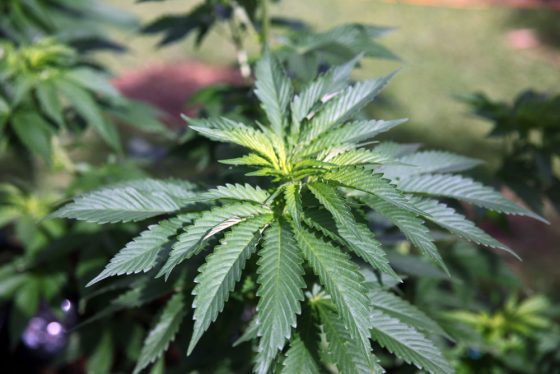 ATHENS, Ala. — A north Alabama man is going to prison for growing marijuana in his backyard.

A judge this week sentenced 40-year-old Robert Michael Musick of Athens to three years in prison and two years of probation for drug trafficking.

The Athens News Courier reports Musick was arrested in 2015 after police found marijuana plants in the yard behind his home.

Officers found at least seven marijuana plants, and police estimated there was at least 15 pounds of marijuana if all the leaves were harvested.

Musick’s first trial ended in a hung jury; a prosecutor says one juror didn’t believe marijuana should be illegal. Musick was convicted during a second trial.

Defense lawyer Sherry Phillips says no one should serve three years in prison for growing marijuana in his backyard.

Information from: The News Courier