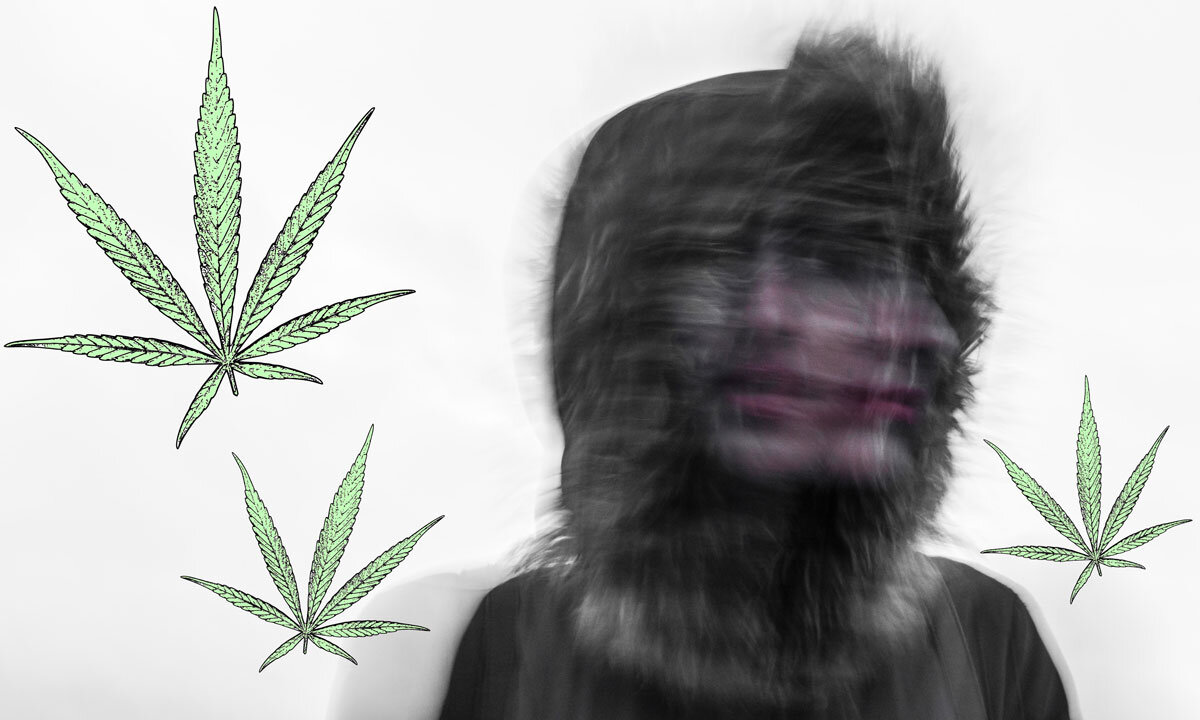 Millions of people in the United States are diagnosed with Attention Deficit Hyperactivity Disorder (ADHD) every year. Coping with this illness can be challenging, especially in a world where almost everything – from studying to working to sports to school – requires sustained concentration and focus. While there are numerous medications and methods of therapy for ADHD, some patients struggle to find relief through conventional treatment regimens. For these patients, could medical marijuana (cannabis) be an effective supplement to the conventional treatment methods for ADHD? Read on to see whether medical marijuana can help treat ADHD.

ADHD is one the most common disorders found in children, according to the Centers for Disease Control and Prevention (CDC). Though commonly diagnosed during childhood, ADHD can last until adulthood and persist for many years.

People sometimes dismiss ADHD as “normal kid behavior.” However, according to the National Resource Center on ADHD, which is part of Children and Adults with ADD (CHADD), “Some of the most prestigious scientific-based organizations in the world conclude that ADHD is a real disorder with potentially devastating consequences when not properly identified, diagnosed and treated.”

Some of the common symptoms of ADHD are:

There are several different types, or “presentations,” of ADHD according to the CDC, with each characterized by different symptoms.

According to CHADD, the exact cause of this condition has not been found, though it may be related to heredity (inherited genetic traits). As CHADD has noted, “Although precise causes have not yet been identified, there is little question that heredity makes the largest contribution to the expression of the disorder in the population.”

There is a general misconception that excessive candy or sugar, lack of supervision, lack of physical exercise, poor living conditions, or lack of parental discipline are to blame for ADHD. There is no medical evidence suggesting the aforementioned factors cause ADHD, although some could potentially exacerbate the illness if it is already present.

How Is ADHD Treated?

Patients currently have several medication- and therapy-based options for ADHD treatment. These include:

How Does Medical Cannabis Work?

To understand how cannabis may treat ADHD, it is necessary to review how cannabis affects the body through an important regulatory system known as the “Endocannabinoid System” (ECS). The ECS is spread out across our body, mostly in the nervous system, and plays a key role in bodily functions such as pain regulation, appetite regulation, and control of inflammation.

The ECS has two major receptors that each play an important role in how the body reacts to and produces “endocannabinoids” – natural compounds chemically similar to cannabinoids, like THC (Tetrahydrocannabinol) and CBD (Cannabidiol), that are found in cannabis – to help maintain proper bodily function. These receptors are known as “CB1” and “CB2.”

Cannabis has more than 100 compounds, the two most researched of which are THC and CBD. These two components, along with the other cannabinoids in medical marijuana, interact with our ECS, which temporarily alters the ECS’ functions. For instance, CBD can activate serotonin receptors found in our body, potentially creating an anti-anxiety effect. To provide another example, THC is commonly used to treat symptoms associated with chemotherapy, such as vomiting and loss of appetite.

Medical marijuana is not necessarily a “magic bullet” for ADHD or ADD. However, several studies signal the possibility of cannabis utilization to help ease the condition’s symptoms.

For example, a study called “Subtypes of attention deficit-hyperactivity disorder (ADHD) and cannabis use” was published in the journal Substance Use & Misuse in 2014. This study analyzed subtypes of ADHD and cannabis use among 2,811 people. When asked about how they felt when not using cannabis, a “higher proportion of daily users met symptom criteria for an ADHD diagnosis of the subtypes that include hyperactive-impulsive symptoms than the inattentive subtype,” indicating that cannabis use may help to alleviate at least certain presentations of ADHD.

Another study presented at the Cannabinoid Conference in 2015, called “Successful Therapy of Treatment-Resistant Adult ADHD with Cannabis: Experience from a Medical Practice With 30 Patients,” concluded that, “For adult patients with ADHD, who experience side effects or do not profit from standard medication, cannabis may be an effective and well-tolerated alternative.”

Cannabis could be a viable supplement to conventional methods for many people who are looking for a different approach to their treatment. While cannabis does not necessarily “cure” ADHD, it can certainly help to ameliorate the symptoms associated with Attention Deficit Hyperactivity Disorder.

ADHD is not a condition to be taken lightly, and should be managed with utmost caution. It’s important to be regularly evaluated by a medical professional who specializes in diagnosing ADHD. However, keep in mind that medication does not have to be the only course of treatment for you or your loved one.

To learn more about the health benefits of marijuana and how it may be able to help you with your condition, contact Inhale MD online or at (617) 861-8519 for a private consultation. We offer confidential online telemedicine sessions and are conveniently located in Brookline and Cambridge to serve residents of the Boston, MA region.

Skipta is the leading social network of specialized online medical communities for verified healthcare professionals. Skipta’s growing network of more than 30 specialized online medical communities enables healthcare professionals to communicate, consult and exchange information within private and secure platforms. Skipta supports the medical advancement of its members by offering a range of collaborative peer based services that aid quality of care and contribute to improved patient outcomes. For more information, please visit skipta.com.