An established cannabis attorney in Southern California recently lost his preferred airport security clearance for being a marijuana business owner.

According to The Orange County Register, Aaron Herzberg was traveling from Los Angeles to Sacramento when the U.S. Customs and Border Protection agency informed him he could no longer participate in the Department of Homeland Security’s Global Entry Program. 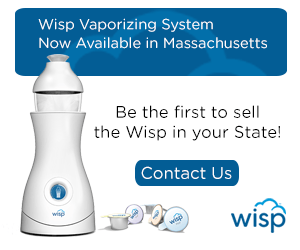 While checking in at Los Angeles International Airport, the newspaper reported, Herzberg received the following written notice from U.S. Customs and Border Protection:

“We have a very strict ‘Zero tolerance for drugs’ policy and he is a partner with CalCan (sic) holdings which owns medical Marijuana businesses.”

Herzberg co-owns two dispensaries in Santa Ana and is also involved in other aspects of the industry with his company CalCann Holdings.

The clearance also allowed him to skip face-to-face reviews with customs agents during international travel and instead use kiosks to scan his passport and fingerprints upon re-entering the United States.

Herzberg told the Register he plans to ask the authorities to rethink the revocation.