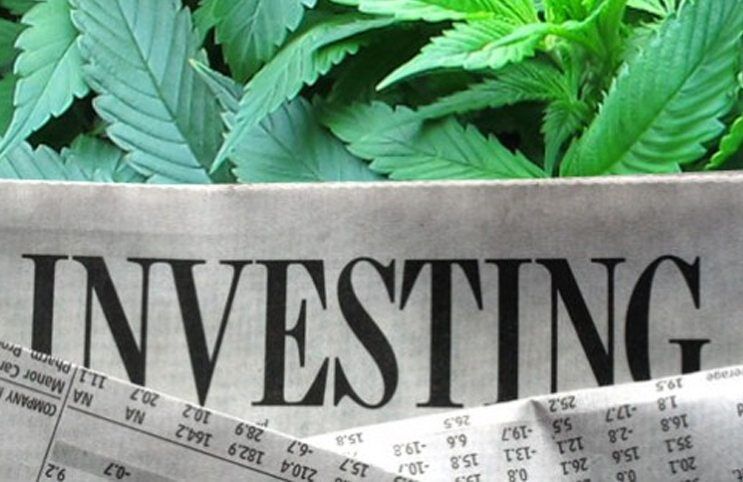 A major Canadian licensed weed producer has obtained approval from the Securities and Exchange Commission to begin trading on the NASDAQ — it will be the first marijuana company to be listed on a U.S. stock exchange.

Cronos Group, which is already listed on the Toronto Stock Exchange is expected to begin trading its shares on the NASDAQ under the symbol ‘CRON’ as early as Tuesday, February 27, according to a statement put out by the Toronto-based company.

Weed is still federally illegal in the United States but because Cronos is a licensed Canadian business producing weed for the soon-to-be legal recreational market in Canada, the company is technically not precluded from trading on U.S. stock exchanges.

It is in fact legal for American investors to invest in Canadian cannabis companies that trade on any Canadian exchange, although there still remains a significant degree of stigma attached to owning pot stocks in the U.S.

“I grew up in the U.S. and most of our investor base is in the U.S., but I still get calls from American investors who are unsure as to whether they can buy Canadian weed stocks,” Cronos Group CEO Mike Gorenstein told VICE Money. [Read more at VICE News]